Bryan Stevenson is a lawyer who fights for justice and mercy on behalf of those who are discriminated against. NPR recently featured Stevenson in an interview and Calvin College will be hosting him this winter for their January Series. The founder and executive director of the Equal Justice Initiative, whose book Just Mercy went on sale this past month, is quite a hero to those he represents in court.

It is incredibly encouraging to hear of real-life versions of Atticus Finch. Much like Harper Lee’s beloved character, Stevenson advocates for those who do not have a prominent voice and defends those who face injustice in the courtroom and in the rest of society. He truly lives out the lessons found in To Kill a Mockingbird. 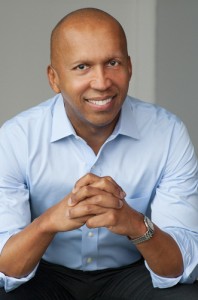 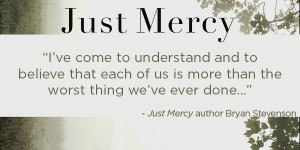