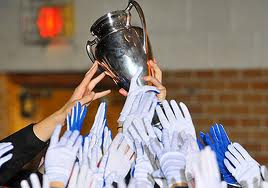 One of my favorite posts last year was answering a bunch of questions that people asked me about bring the Nykerk orator. I thought that once I became a coach the questions would stop, but they have actually increased! So here again are the most frequent questions I have been asked since the Nykerk season began:

I can’t believe Nykerk is only two days away!!!! AHHH!!!! I’m so excited to see G-baby perform her speech, as well as seeing all of the other performances! I will be sure to give you a complete update of how it goes!