So, it is almost the end. I have two days before I leave Freiburg and with that I will leave a totally new part of my life not knowing when I will get back to it. It sounds very sad but when I think of all that I have done in the past four months, I am super delighted to have been part of IES Europe program in Freiburg.

It is all byes and it was nice knowing you talks right now and thinking about the first time when I met all of the 52 other people in my program I did not think I would have been super close with all of them. Began from Freiburg and went around more than half of Europe; yes this is and will probably be one of my most memorable semester of all time. I have managed to take classes that have made me think critically and can certainly say that few of the classes I have taken here have been my favorite class in the past two years of college.

Travelling around Europe had always been something I really wanted to do and now that I have managed to do it I am very nostalgic. Like I said before, I realized that we meet people get separated and then meet again. Meeting again will always be special. I have had one of the best semesters of my life and I am actually glad that it still is going on. I will leave Freiburg in 2 days and will be in the United Kingdom for few weeks before coming back to Holland Michigan. I will keep you posted on how I will react when I am actually out of Freiburg. I am very overwhelmed to say the least but I guess being from Nepal coming to Holland, leaving Holland to come to Europe, and leaving Europe for more adventures in the future makes me feel hopeful that I will cross paths with people I have met along my life.

This is the picture people in my program. I cannot imagine being away from every one of them. 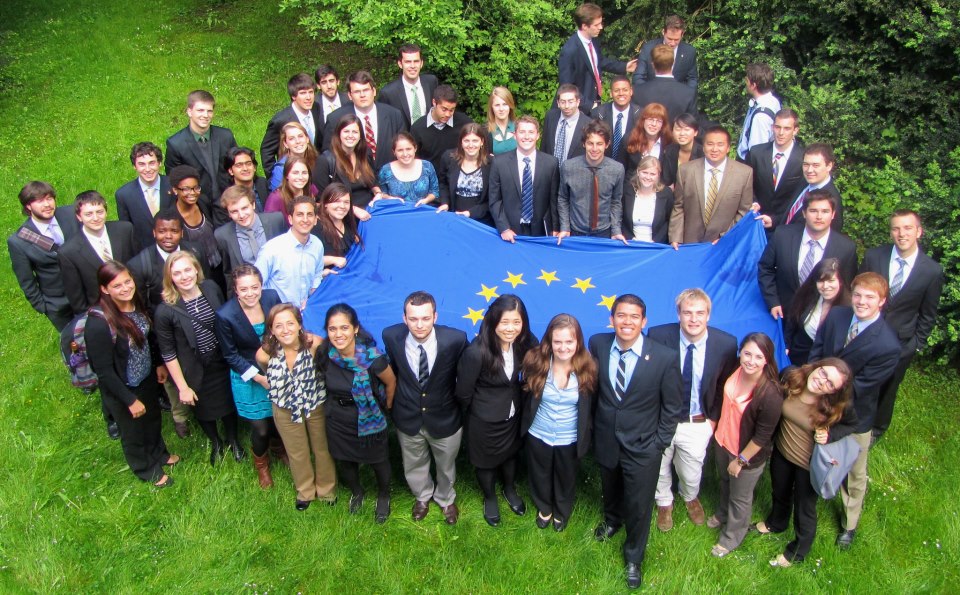