I know it has been a while since I posted anything but I have a good reason for it. In the past ten days I was on a study trip to probably few of the biggest and finest cities in Europe; Rome, Madrid, and Barcelona. 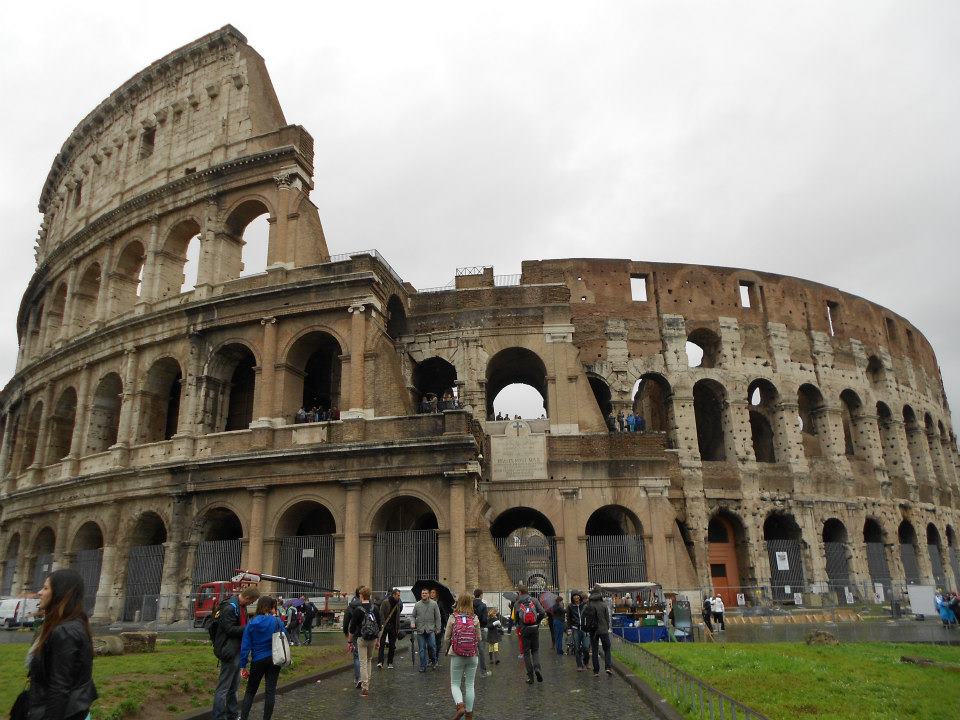 Even though it was a “study trip” we had a good amount of free time to explore the cities on our own. I am not going to narrate everything I did in the cities but all I can tell you is that it was an experience that I shall never forget. From the speakers we talked to, it was clear that Spain and Italy are probably the most comparable cities in the European Union. Being in Rome and seeing the lack of rule or lack of implementation of it reminded me of my hometown Kathmandu. Me saying lack of rule does not imply that it was almost anarchy in these places; there were some disorganization but it did not at all hinder the ongoing life of the city. Similar to that Spain was a bit unorganized to. However I was very surprised in both Madrid and Barcelona on how the economic crisis had affected the two cities. Yes they is no doubt that they are hit by the crisis but the motto for Spaniards in this case has been thought to be very composed. They view it as a part of their country developing and are assured that the crisis will pass. Their attitude towards the crisis was well seen in how they never stopped having a good time during the weekends and the football games.

This trip was probably one of the most exciting one for me for two reasons. I got to meet a high school friend after two years and meeting in Madrid of all places after last seeing each other in Kathmandu was a blast. Another reason that made my study trip memorable was going to the Barcelona vs PSG football game. Europeans take their game seriously and I got a firsthand experience of it. Fan riots and cheers were very impressive and when Lionel Messi entered the field 96,000 fans around me made it obvious that he was no doubt the best player in the world. 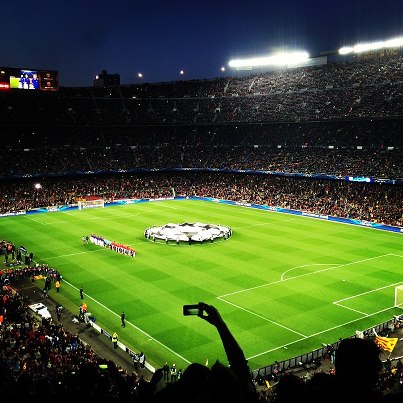 It has been a good semester so far and I am looking forward to my last month in Europe. Right now I am with a Knickerbocker Fraternity alumnus in Dusseldorf. Little did I know that my connections from Holland Michigan would come into use when I am in Europe. Keep in touch for what is to come up next because I have a feeling that my semester still has a lot of adventures to offer.