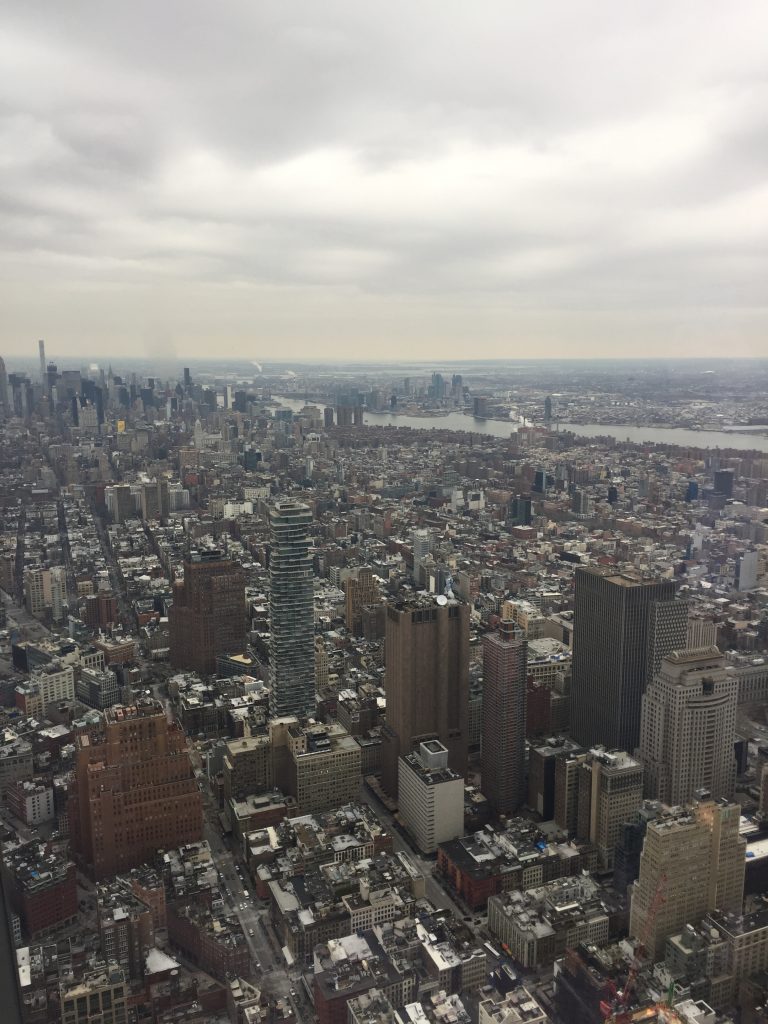 As an English major and a book-nerd, I eat, sleep, and breathe books, so it only makes sense that I talk about them here!

I’m slowly adapting to the busy life style of New York and starting to explore events around the city. Of course, my favorite excursions have included hitting up nearby bookstores and comic stores with my roommate, especially the times when I got my books signed and meet some of my favorite authors. I’ve only managed to go to a couple events so far, but I will no doubt be keeping my eyes open for more!

On January 17th, I hit the subway and made my way up to the Barnes & Noble on 86th street to hear 3 YA (young adult) fantasy authors (Roshani Chokshi, Melissa Albert, S.A. Chakraborty) speak and celebrate the release of Roshani Chokshi’s The Gilded Wolves. I had been fortune enough to win an ARC (advance reader copy) of the book beforehand, so I was ecstatic to hear and meet the author. I was completely unaware of the event until a couple days prior when I was googling “Free Events in NYC,” so it was such a coincidence that I had been reading the book at the same time!

The week after that, on January 23rd, I hit up the famous Strand bookstore to see Holly Black, co-author of the Spiderwick Chronicles, and author of the Tithe series, The Cruel Prince, and the recently released The Wicked King. Holly Black is amazing and has been dubbed by her many fans as the “Queen of Faeries” (she even has the bright blue hair and pointy ears to prove it!).

(As you can see above, I totally failed to ask Holly Black for a picture, so my roommate only managed to snap a quick pic of me getting my book signed, hence my head being cut of in the picture)

One of my favorite things about book events is the sense of community it provides. When the author references their own work, everyone in the crowd knows what’s they’re talking about, allowing for inside jokes and shared laughs. A lot of my friends don’t read the same type of books I do (or at least not to the same extent that I do), so it’s comforting to sit beside readers similar to myself and “fangirl” alongside them.

And as a book-nerd, hearing all of these brilliant ladies speak was insanely inspiring. From hearing Holly Black explain how she never writes a book right on the first try, to Roshani Chokshi stating that writing projects don’t have expiration dates and that “they won’t go bad if you give them time,” really spoke to me as a student, artist and a writer. Not to mention, my TBR pile (to-be-read pile) has grown immensely from hearing these writers speak.

Prior to NYC, I had only been to a handful of book events and I have ambitious plans to change that this semester. I have no doubt that by the end of the semester, I will be leaving NYC with a suitcase full of books.