My sister and brother-in-law just so happened to take a trip to Australia over Thanksgiving, and I was lucky enough to spend two incredibly wonderful days with them – Thanksgiving being one of them.

Though this holiday was not like any other, I am incredibly thankful for the things we did and time I spent with my family and friends. Thanksgiving morning, I woke up, got a “Happy Thanksgiving” from my good friend from New Zealand, picked Emily and Braden up from the airport, and we were off to explore the city! That night we got the fanciest dinner I have ever had in my life, and probably will ever have in my life. We dined at the Bennelong restaurant in the Opera House and ate like kings! I had to Google most of the menu because I had no idea what any of it was – but it all ended up being delicious. 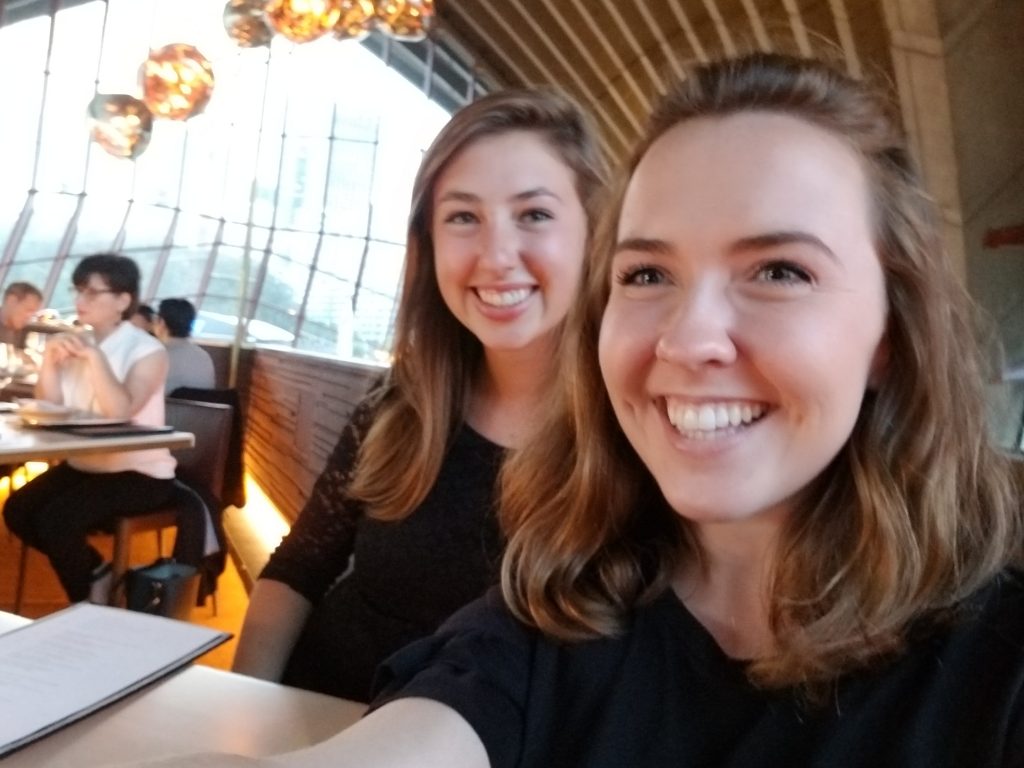 Though the night was incredible, there were no mashed potatoes, casseroles, or pumpkin pie; no going around the table saying what we are thankful for; no 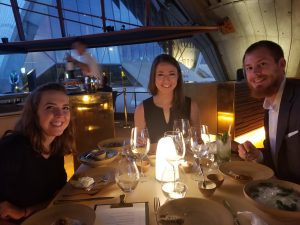 cramming 25 people around the table. There was nothing normal about this Thanksgiving, but I realized it didn’t have to be normal. Nothing about 80 degree weather in November is normal! I had my family there with me and over Skype, my good friend Rachel, and we all ate dinner and enjoyed each other’s company.

That is what I’m thankful for – having friends and family there for you, even if you’re halfway around the world.