Once again I resurface like a beluga from beneath the arctic circle, and almost as graceful.

Athens has treated me well. The Greeks are, in truth, a remarkably kind and courteous people. Among the elderly there is the slightest suspicion of foreigners, but among the vast majority of folk on the street, I’ve been treated with uncommon charity. Bakeries offer you cookies on the house -particularly if you happen to be an American trying to speak Greek. Many, many folk speak English. People want to converse with you. I was a little apprehensive about what it was to be a rather queenly person of color in Athens, but so far it appears my premonitions are unfounded. Indeed, the only remarks of prejudice I’ve experienced here have bubbled out of American acquaintances. “Naturally!” As King Mongkut says. 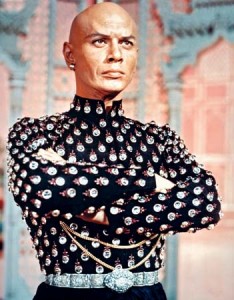 There is, of course, a great pride in the long, long history of the city, and it helps to know bits of Greek myth and history to help you see where they’re coming from. Start talking about Venizelos or Byzantium, or maybe the Turkish Republic across the narrow sea.

The Greeks also seem a remarkably peaceable company -the Golden Dawn Fascists are a thing, but the vast majority of Greece is so unified in hating them that I think the balance of power remains, however tenuous.  It’s election season, but no one has taken to the streets.  Heavens, there weren’t even riots when the banks were choking the cash flow this summer.  I can’t imagine that happening in Malaysia, or Michigan.  I also can’t remotely foresee any nation that would host and sustain tens of thousands of Middle Eastern immigrants in the midst of an economic depression.  The spirit of Xenia -that is, guest-love- remains strong in Hellas, and I respect that infinitely. 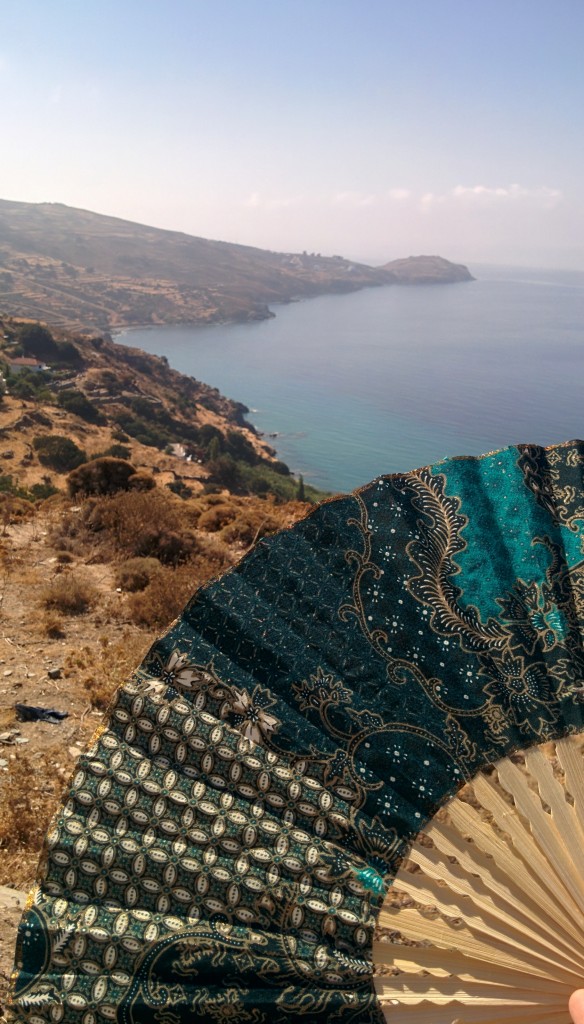 I’ve also been touring the fair isle of Andros, in the north end of the Cyclades. ‘Tis a fair and marvelous place.  It’s an island thrust straight of the sea -with massive cliffs and steep peaks, ankle deep in extremely clear water. Our guide and chaperon, a CYA professor named Lida, took us into incredibly remote beaches for swimming -often hidden behind the bumcracks of hills. It’s an island that remains sparsely populated, and well maintained by the wealth ship owners who’ve opened little stores on Highstreet.  I even got into conversation with a few in a pidgin of English and Greek.

An elderly man we met in an ice cream parlor, surrounded by his friends, had spent his life in the merchant navy, incidentally.  He turned to my Hispanic friend and began greeting her in what seemed very decent Spanish. He’d learned English in New York, Spanish in Venezuela, plus Italian, in well, Italia. He showed us pictures of his great-granddaughter.  Another chap I’d met offered me coffee and explains how he met and married his bride in the Big Apple.  Well traveled folk, as it were.

What else shall I say? I’ve been in Byzantine museum(s), down cliffs that plunge into the sea, and eaten a great deal of Mediterranean food -post forthcoming.  I’ve met a great deal of interesting folk, and spent mornings under the bells of immaculate orthodox churches.  I is happy.  Very happy.  Also, scroll down to the end for the Dog-headed Saint I met in the Byzantine Museum. 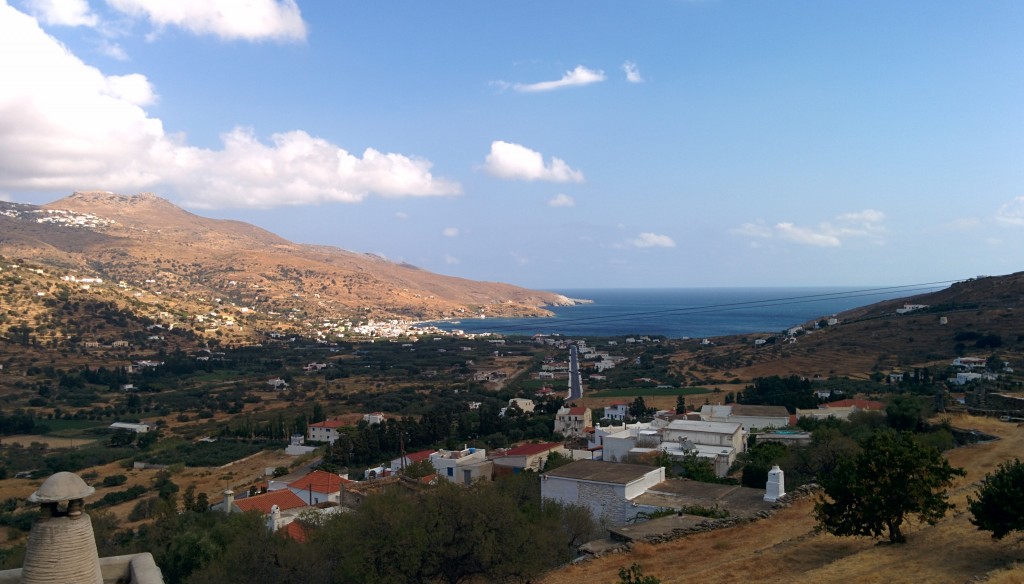 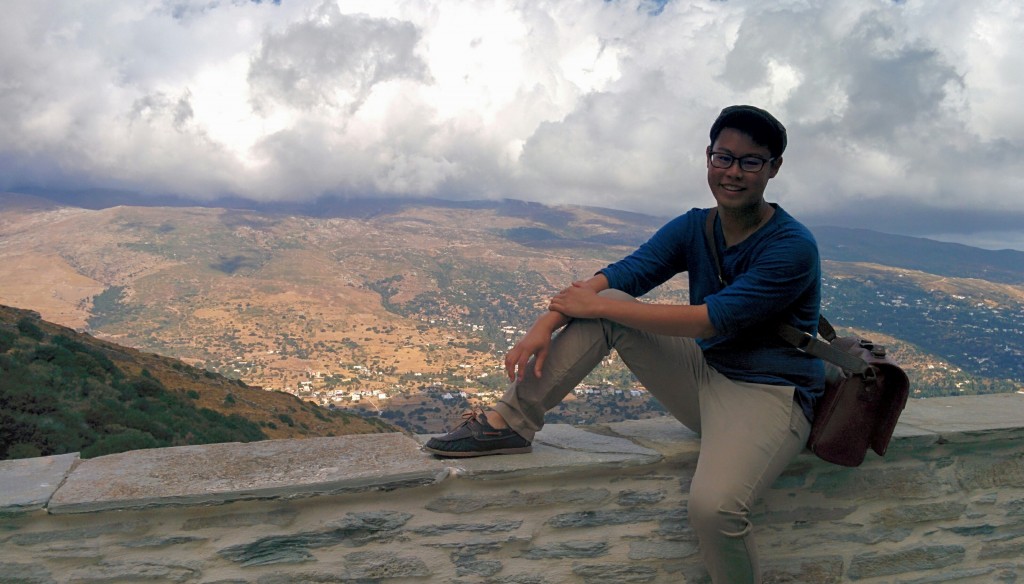 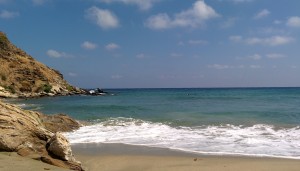 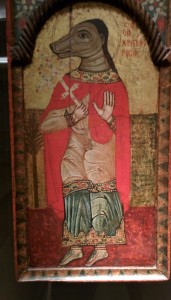