It really does not seem that long but apparently it’s been a little over a month since I have been in Freiburg, Germany. Since this is not the first time I am studying abroad, saying bye to Hope College was not as hard as I thought it would be (compared to 18 years in Nepal). Just like I was open to adventures when I got off at USA a year and half ago, landing in Frankfurt gave me a similar sensation. My first quest was not that great as I had to survive in a totally new country without knowing any German, without knowing how to get to my center, and not having my luggage for 4 days; the not having my luggage is something everyone will remember for a while.

It been a month so far and being in Europe was something I only imagined last year while I filled my study abroad application. I have heard so many speculations about European culture and trying to see if they are actually right or not have been fascinating. Germans do drink a lot of beer, they do have very good public transportation systems, they definitely do not hate the Americans, and many of them do not know the Super Bowl. Apart from me, one of the only non-American when Super Bowl was discussed, everyone was utterly shocked. It was a good thing that Freiburg is a college town because due to requests from college students, a lot of places in town were screening the game till 5 in the morning. 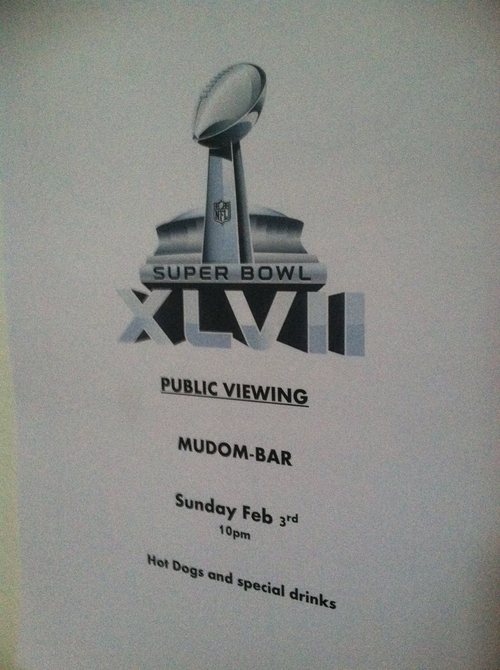 Compared to Holland, Freiburg is a huge college down. With trams running from one side of town to the other, every one who rode it were mostly college students. Being in Freiburg, I was in the same situation as them so I had to survive just the way they did in Freiburg which meant I had to cook a lot. As much as I enjoy cooking, I realized that over a year of convenient meal plan and Burger King had made me SUPER lazy. My parents always told me that I would have a hard time when I had to cook, I always said I would not and when I started cooking, I realized I was right. From mixing spices here and there and cooking things that I would never even see in Meijers, I was very glad to know that I would not starve or go broke soon. 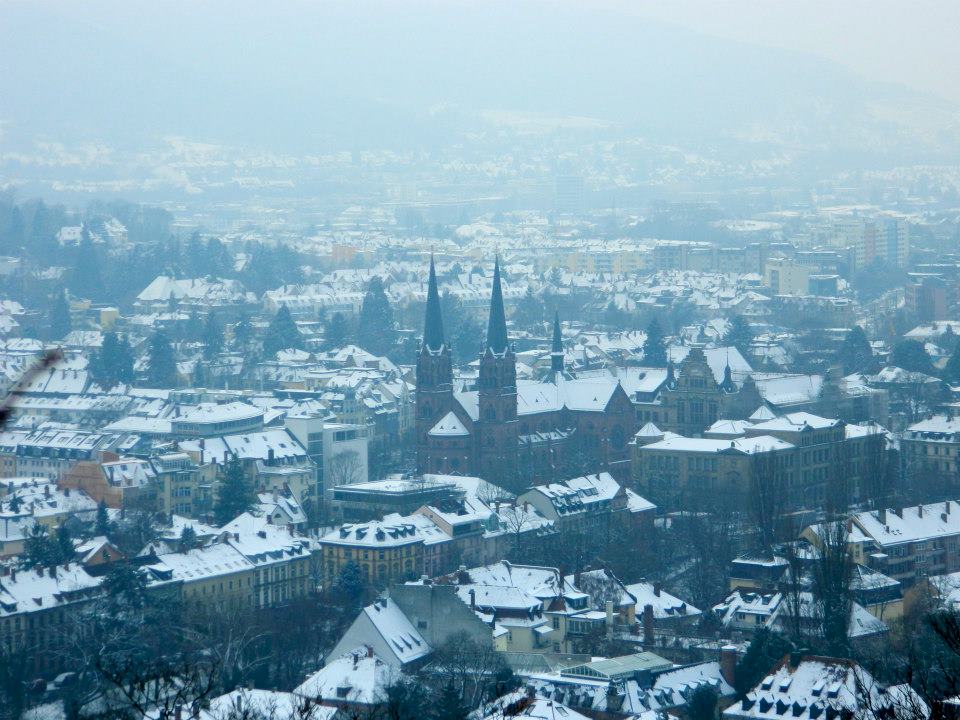 Just when I was getting used to being in this entirely new feeling of independence (more than I ever felt in Hope College) we had to leave for our course trip. Don’t get me wrong, I did not really bother me especially since we were going to Berlin and Prague. Now that I had wrote down so much, I realize that I have done a lot so I will post about my trip to the capital and Czech Republic next week. From not being able to sleep in a new bed to passing out so easily in the same one, this one month has been quiet enlightening one. Not going to lie, but I am pretty excited to see how the rest of the semester will be like.