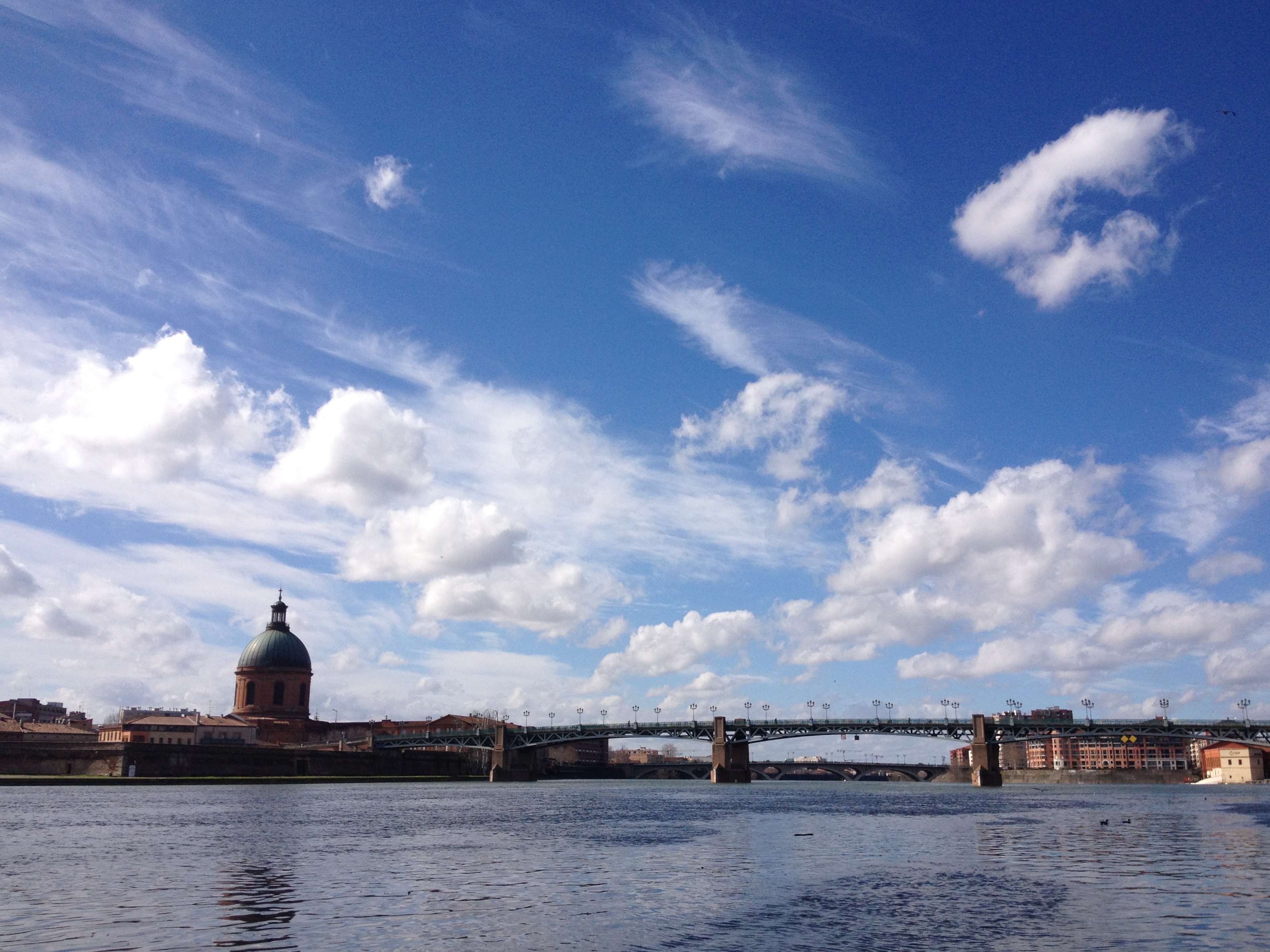 Okay, perhaps this photo is a bit deceiving as today we got snow in Toulouse, but a few short days ago this was life after classes, sun-bathing on the banks of the Garrone. Such bliss!!!

I seem to have somehow entered a glorious place in my study abroad experience:  the demands of the language are not as exhausting as they once were!  When I first arrived listening and speaking French sucked the energy right out of me.  This would then lead to a vicious cycle of blank stares and quizzical looks as my exhausted mind tried and failed to find the French words for “Sorry, I don’t understand.” Of course I suppose I’ve been improving slightly everyday, but I know feel like I have finally come to a place where (hopefully) my progression will be more fluid.

And as it turns out, the ability to speak someone’s language makes friendships much more interesting and natural! This past weekend, a friend from the program and I went to a surprise birthday party.  It was a blast and full of French (read “better”) versions of American food! 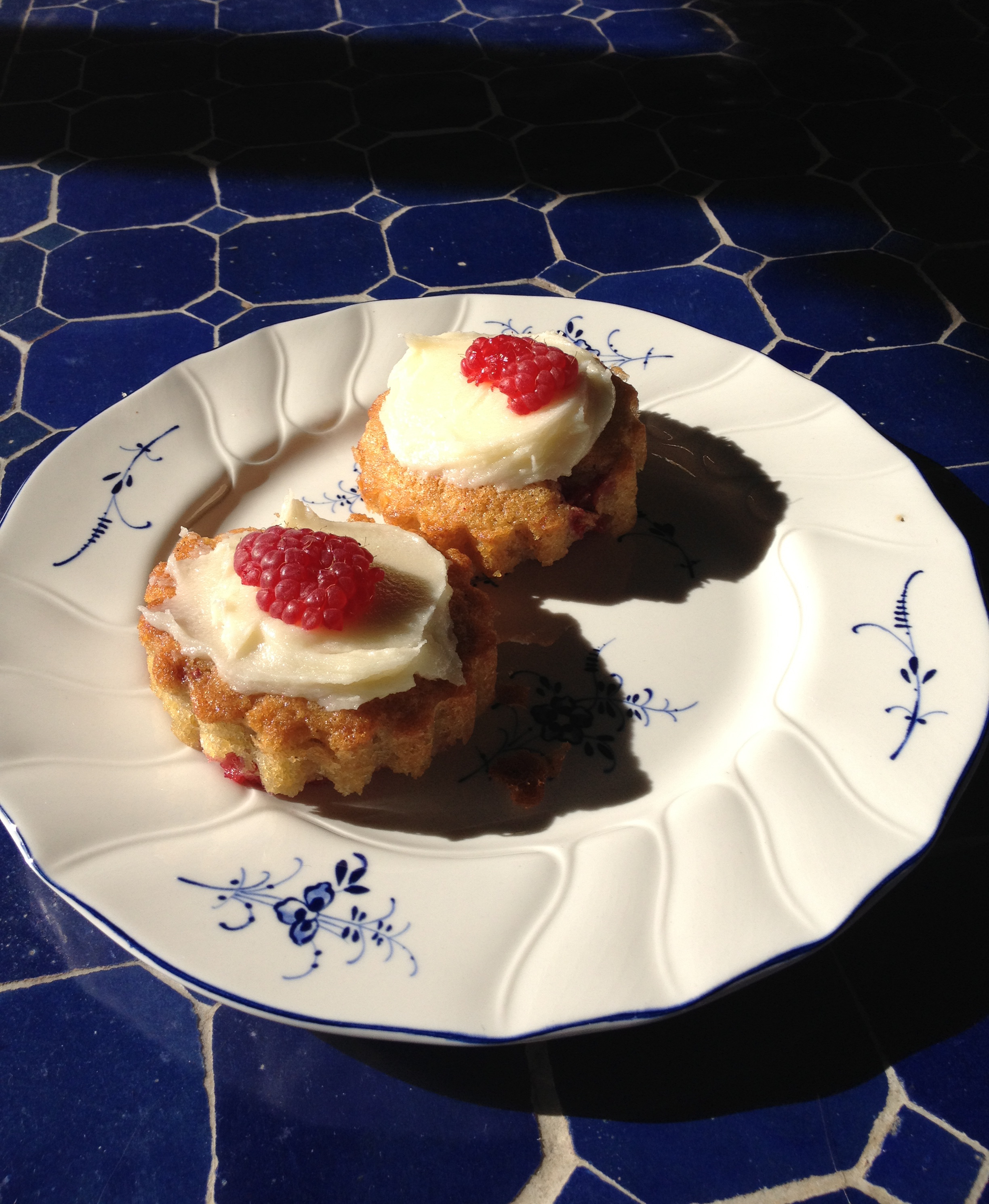 We contributed these little guys to the party.  They were an all-around success considering we had to translate the recipe from French. Despite buying two cartons of milk when we needed two spoonfuls, we somehow managed to pull it off.

And in other random and wonderful news, I live right next to a veterinary school. Why is this exciting!? Because their grounds are open to the public!  This means I have a wonderful place to escape the city and bond with some French farm animals.  The random joys! 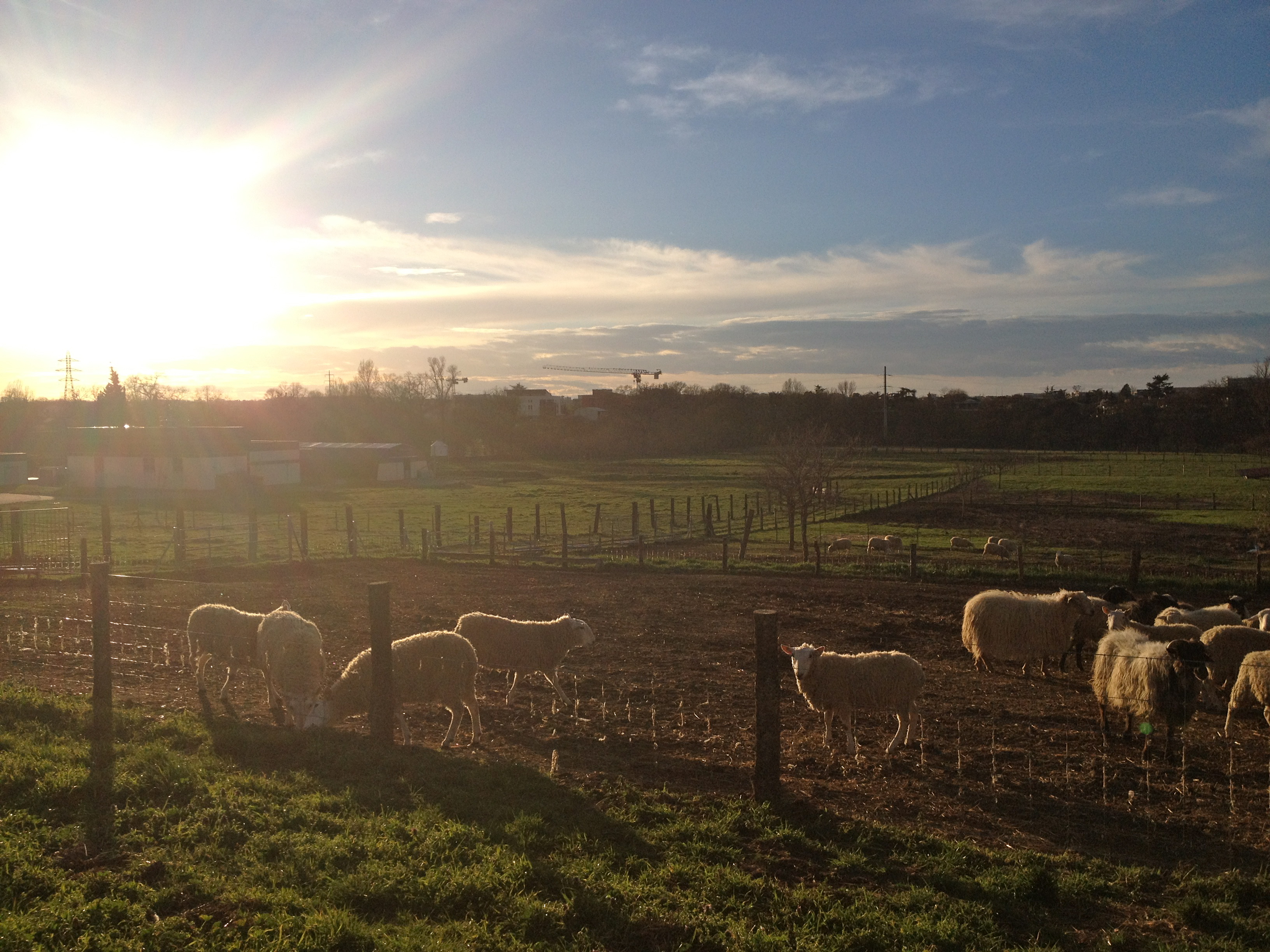