I started off this weekend by facing my fears and visiting the Catacombs of Paris. The remains of over six million people are held in these tunnels that used to be part of a mining network. In 1786 city officials began the process of moving bones from the overflowing Parisien cemeteries into the abandoned tunnels. Over the years the catacombs were renovated and decorated with tablets, archways, and inscriptions. The first known public visits began in 1814. 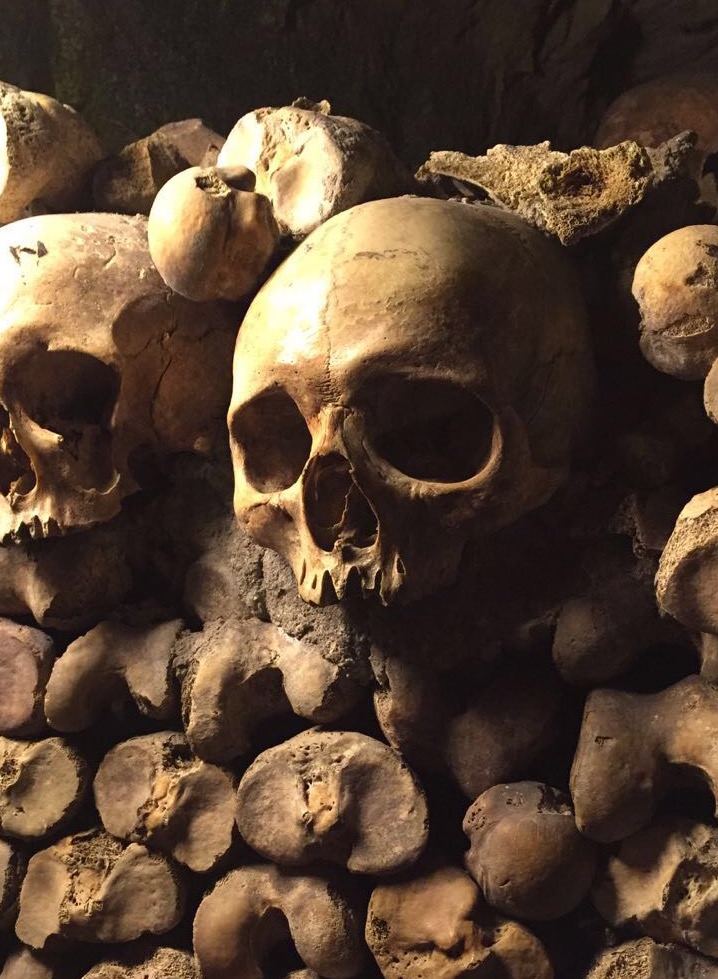 All I can say is I’m glad I went with a large group. It made the visit less spooky.

Later that weekend I visited the Musée de Cluny, which is the National Museum of the Middle Ages. The museum is undergoing renovations but the current building is still impressive and makes you feel like you stepped back in time.

Inside the museum are reliquaries, altarpieces, statues, and more dating back to the 5th century. The building itself combines Renaissance and Gothic styles and used to be the townhouse of the Abbot of Cluny, the head of a powerful medieval monastery in France. 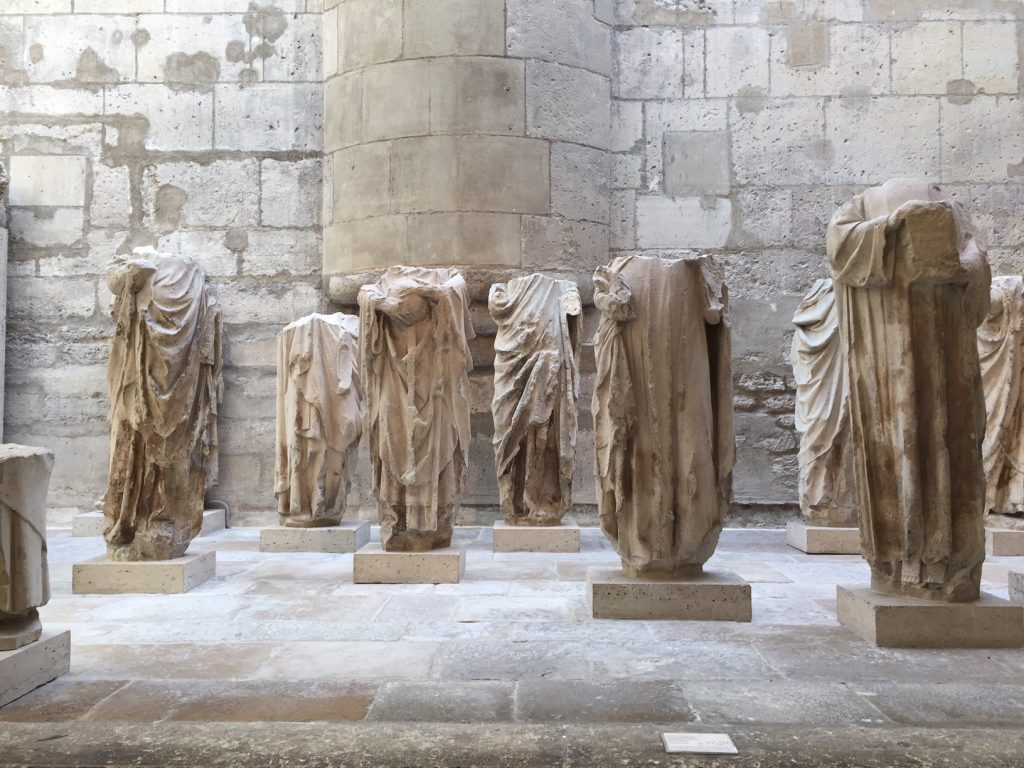 After Musée de Cluny, my friend and I went to get coffee. Since we ended up close to the Louvre, I decided to go there next. Because it was spur-of-the-moment I had no map, my phone was dying, and I definitely wore the wrong shoes. But it was definitely worth the aching feet. The Louvre is the world’s largest museum and the building, originally built as a fortress, is a work of art in it’s own right.

And lastly, I visited Shakespeare and Company for the second time that weekend (I’m very indecisive when it comes to buying books). The shop has a great selection of English-language books including Shakespeare, of course, as well as works by Lost Generation and Beat Generation authors. 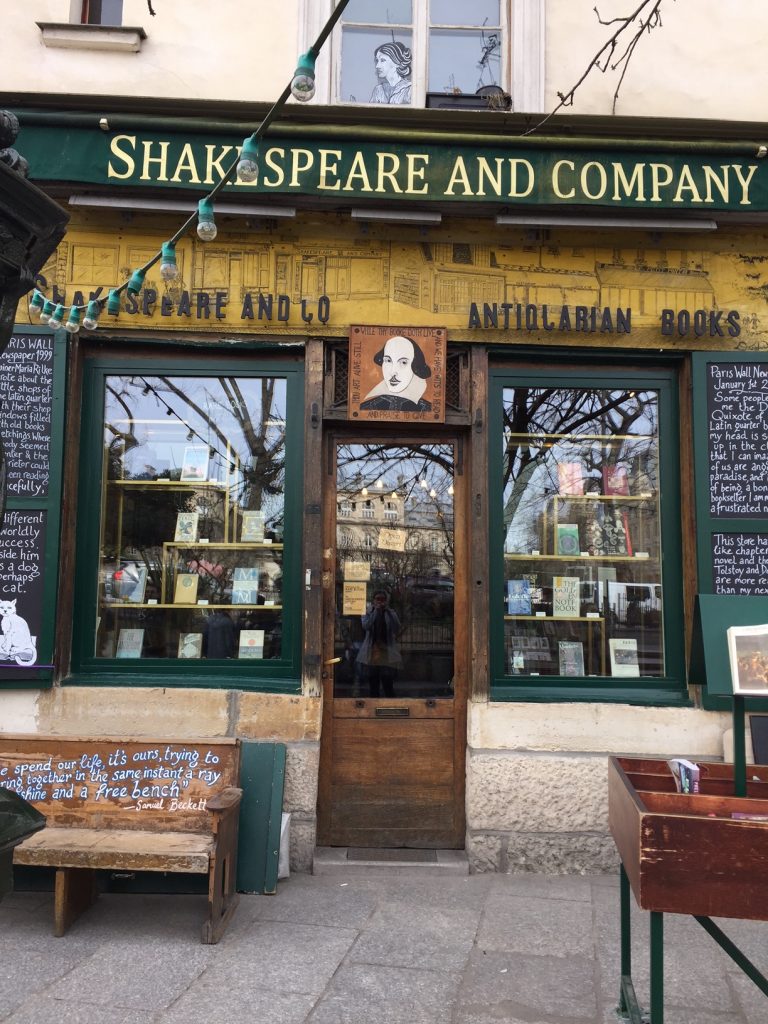 Phew! After such a busy weekend, I have just a few days to relax before I head to Barcelona. Wish me luck on the 14 hour bus ride…