One of Sydney’s greatest treasures is it’s Opera House. Lucky for me it is just a hop, skip, and a ferry ride away from my beautiful campus.

A few weeks ago, my program, 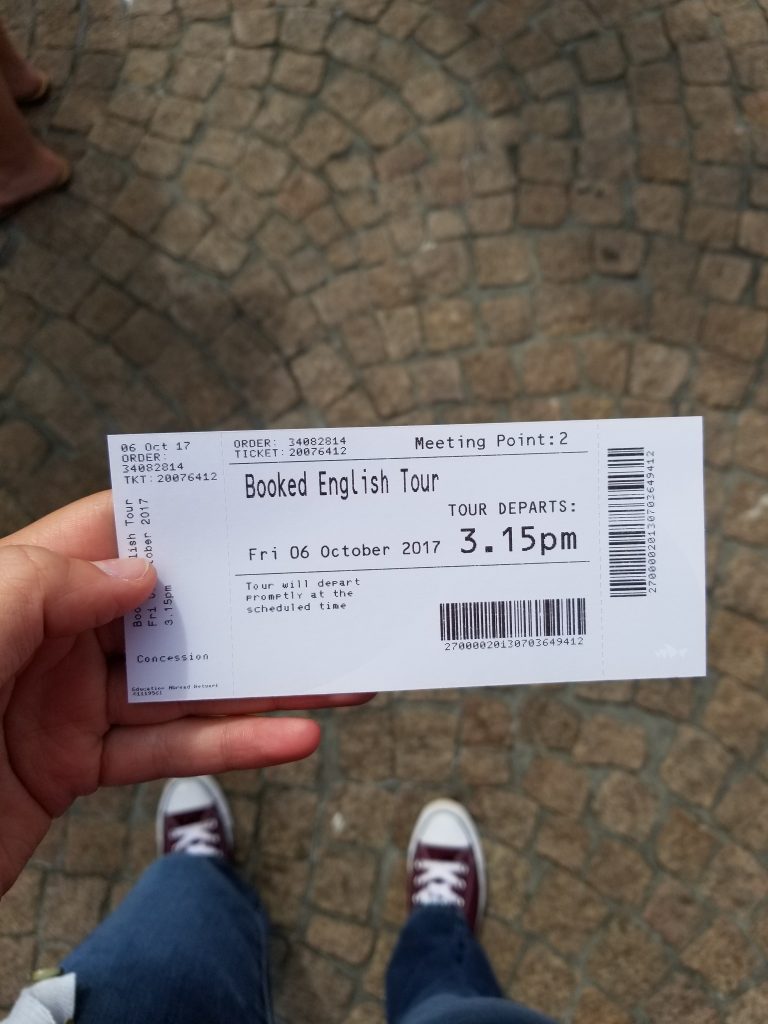 TEAN Australia, hosted an event for all study abroad students in NSW that was a tour of the Opera House. I was THRILLED to be able to go inside and check out this iconic building (without having to spend a small fortune going to an event). We got a quick background of the history of the building. The story behind it was actually extremely interesting for the world of architecture!

We got to see the inside of two theaters, one was set up for a play and the other was set up for the orchestra. They had a Harry Potter event in which they played the score of the film live while they projected the movie on the screen! How I missed this, I don’t quite know. 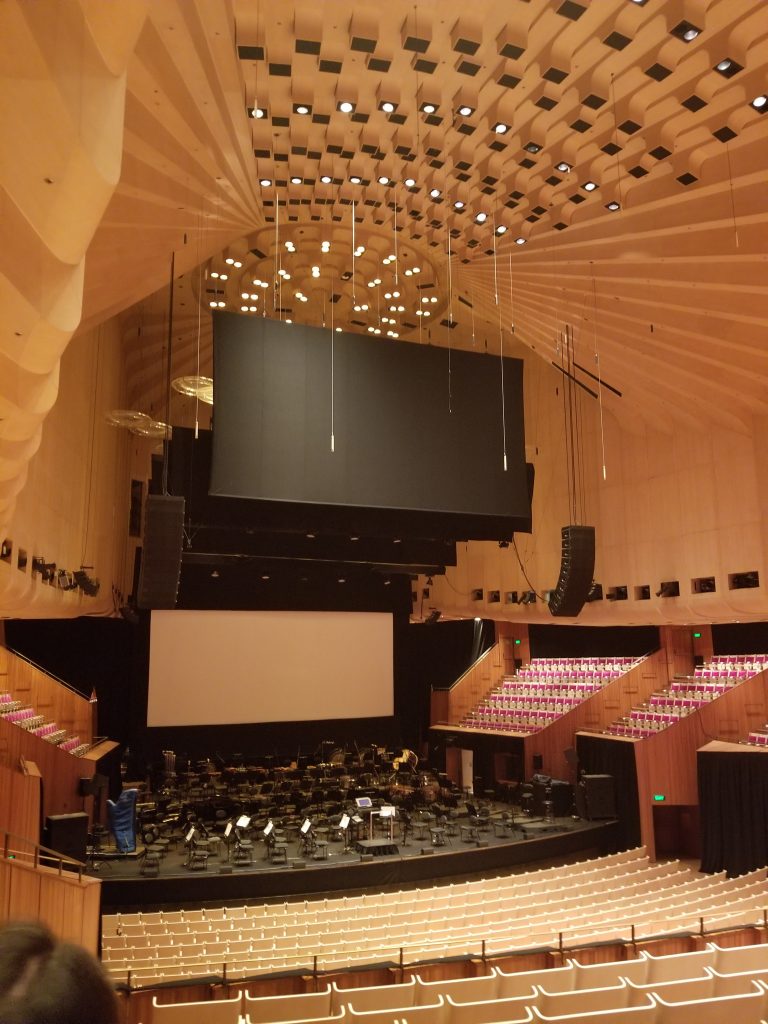 We also stopped by the Utzon Room (named after the architect Jørn Utzon), and at first, the room was not that impressive. Taking a closer look at it and hearing the story behind the design of the room, however, made it so much more exciting! Every detail was intentional. The floors were meant to wear, showing the history and memories made in that room. Even the light bulb filament was in the shape of the Opera House (I thought this was the coolest)!

Just short time later, my good friend Rachel found an event that celebrated the 44th birthday of the Opera House  – a champagne tasting! That day also happened to be world champagne day AND it is her dad’s favorite type of champagne, so how could we resist?

We show up to a sea of people waiting to be counted and filed into the building. Rachel, Evelina, Corinne, and I were the youngest people there by far, but we didn’t care! Over the course of two hours, we had three different tastings accompanied by an assortment of yummy hors d’oeuvres. Definitely was the fanciest thing I’ve done since I arrived in Sydney! 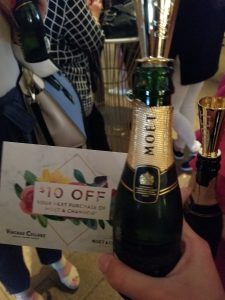 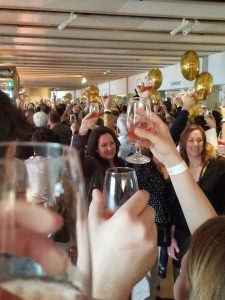 This tasting was an attempt to break the world record for largest champagne tasting, and we CRUSHED it. #moetmoment