I was able to visit the Musée d’Orsay over the past week, which is a very unique museum. The museum itself is inside the old Paris train station, built for the Universal Exhibition of 1900. Musée d’Orsay houses several famous artworks, including an entire wing of Vincent van Gogh paintings. If you climb to the top floor of the museum, you can look out across the Seine and have a great view of the Louvre from behind the famous Orsay clock. The Musée d’Orsay was one of my favorite museums in Paris and I can’t wait to come back soon! 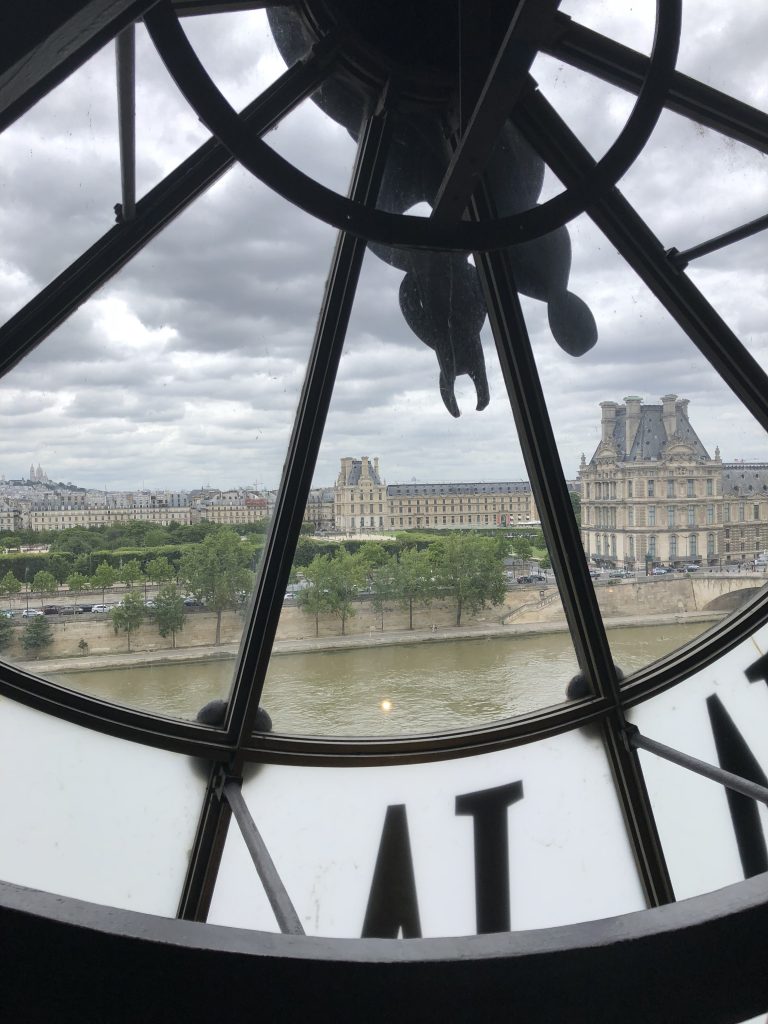 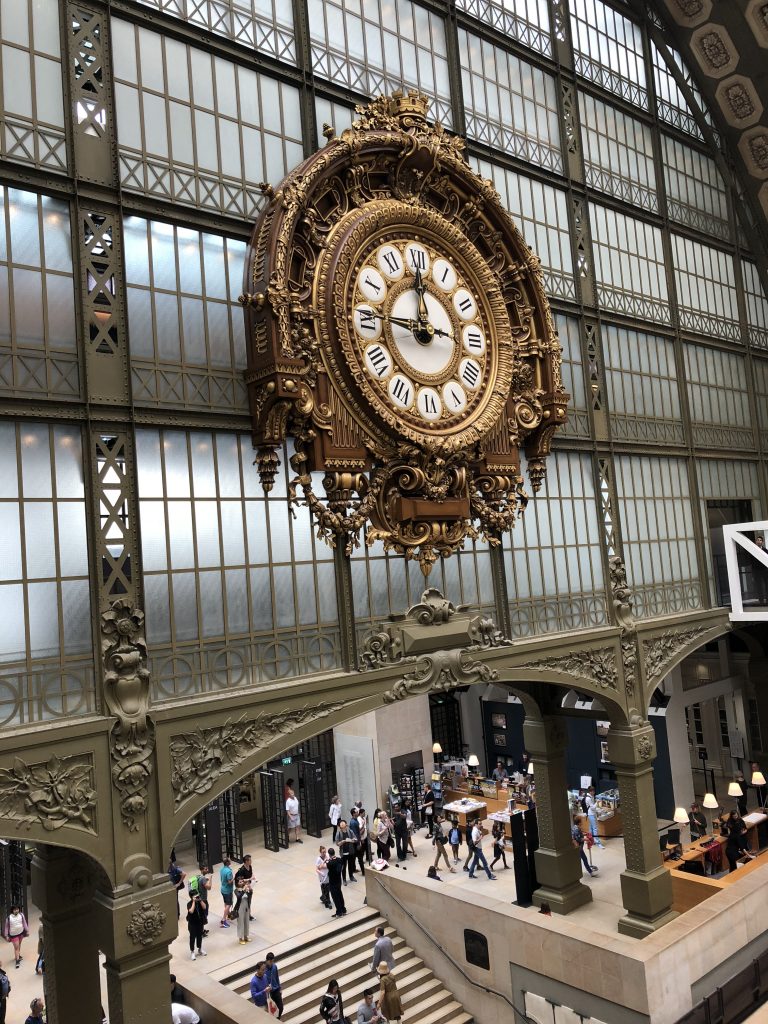 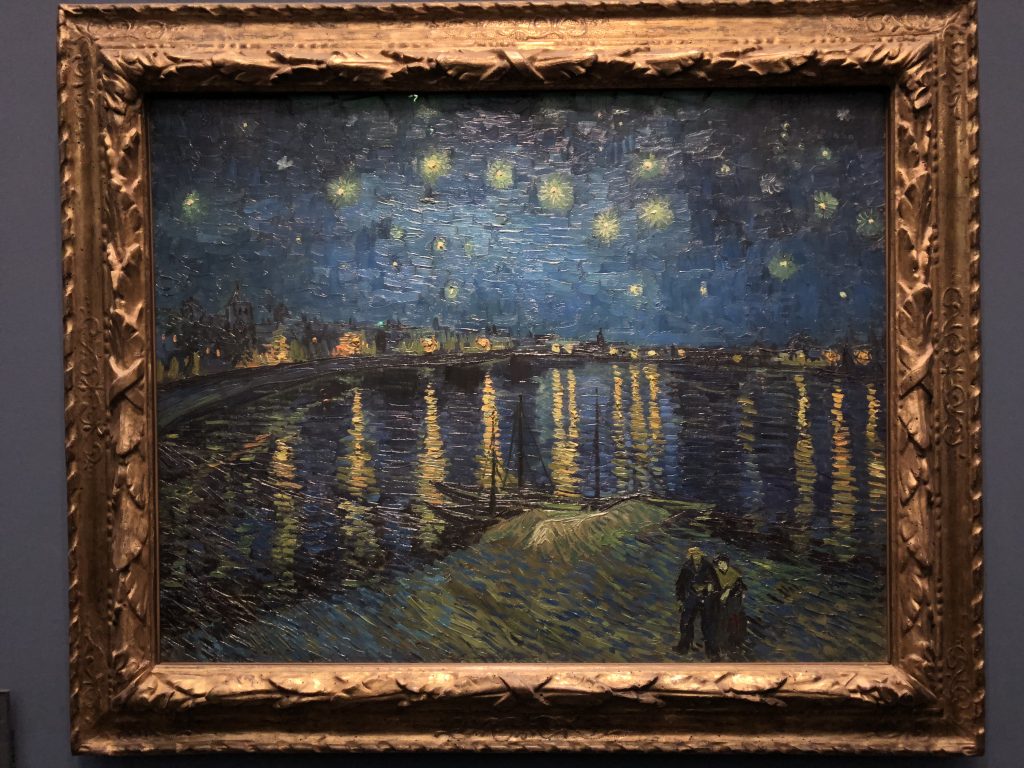 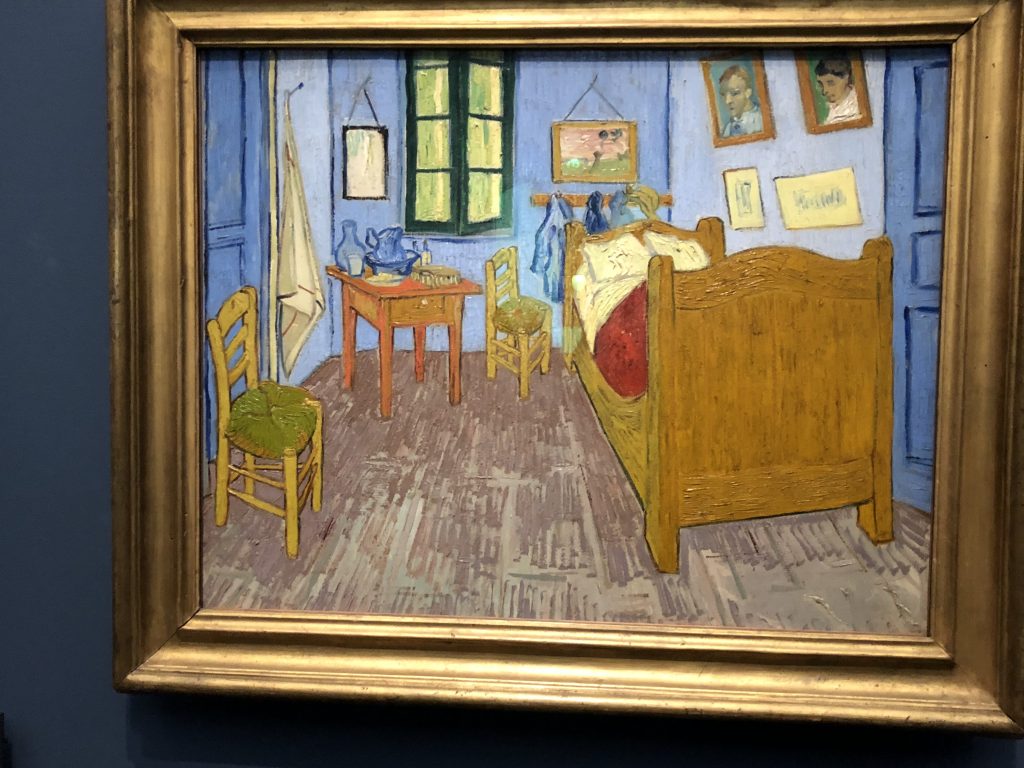 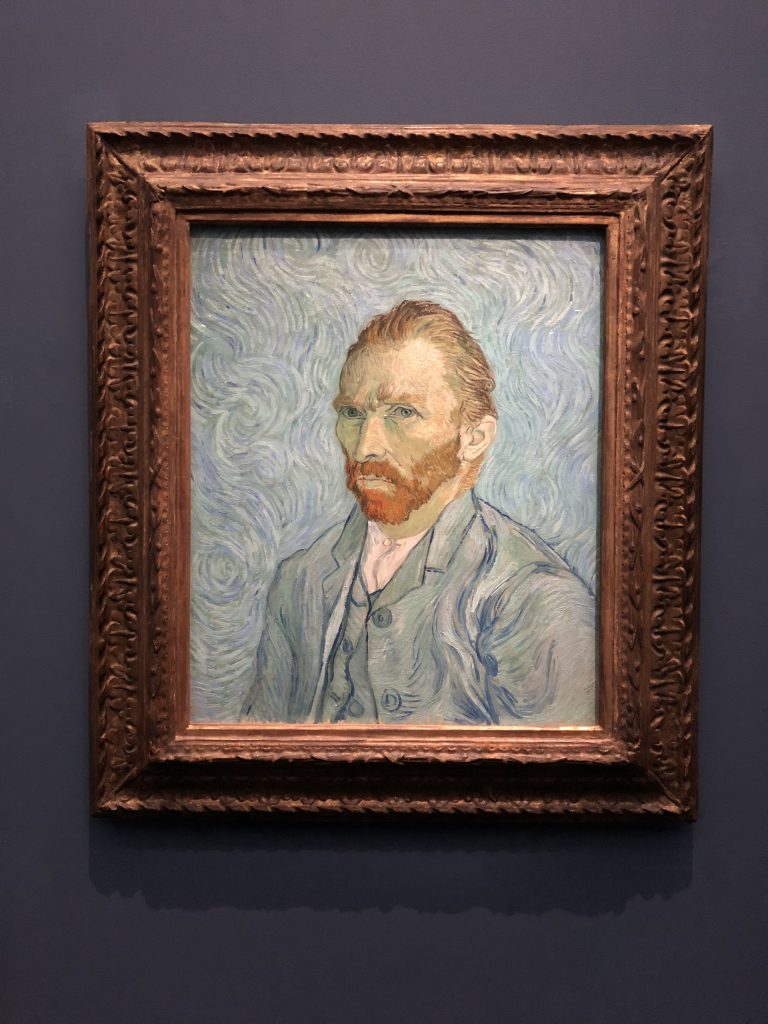 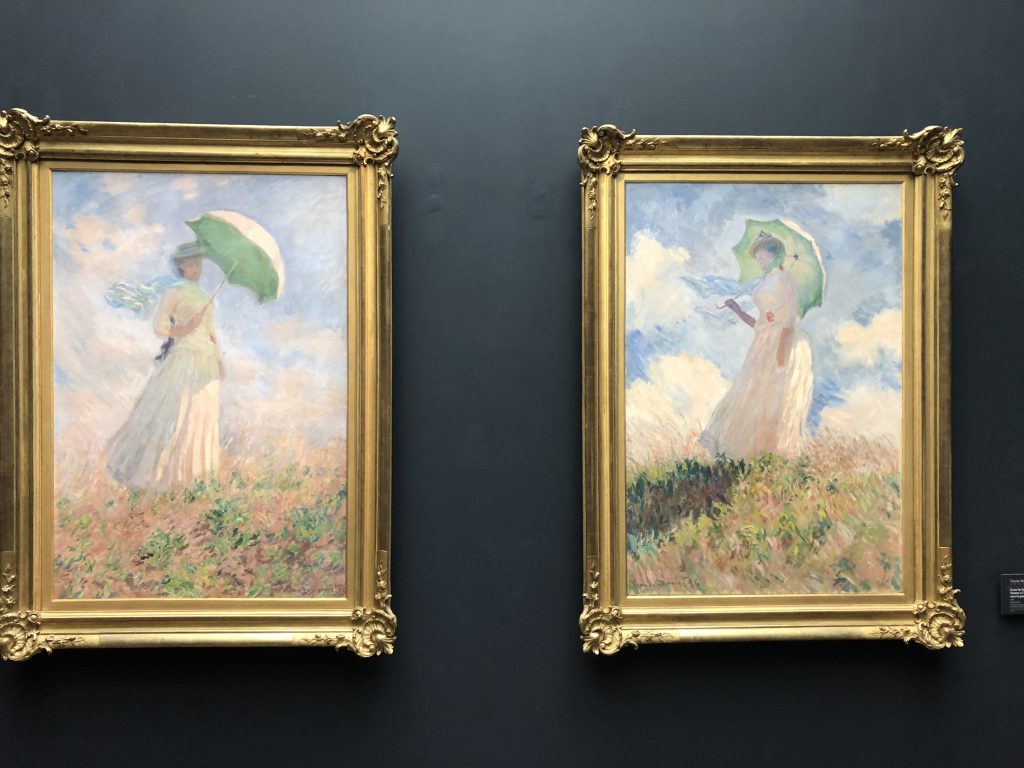 When in Paris, going to the top of the Eiffel Tower is on everyone’s list. Unfortunately, elevator tickets sold out months in advance, which meant I had to climb the 674 stairs to the top. The climb was not bad, as I had a great view at the top of every staircase. Once I finally reached the top, the view was breathtaking! I could see all of Paris and into the hills of the French countryside. The climb was definitely worth the hard work for the amazing views! (I treated myself to some French ice cream at the top of course). 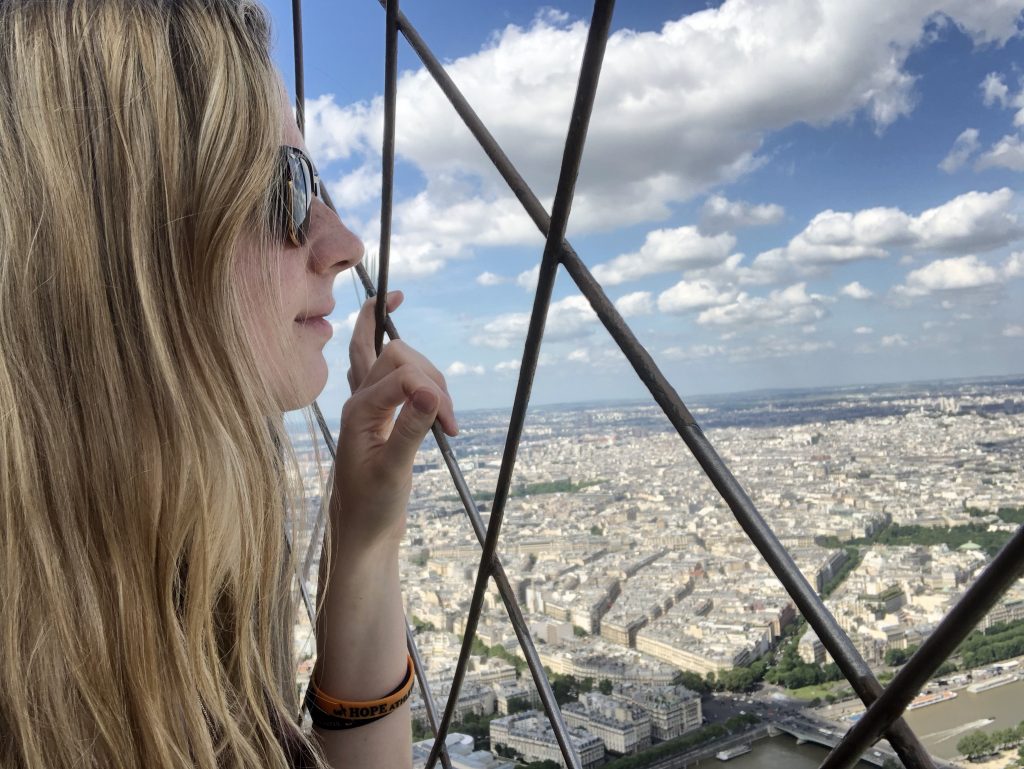 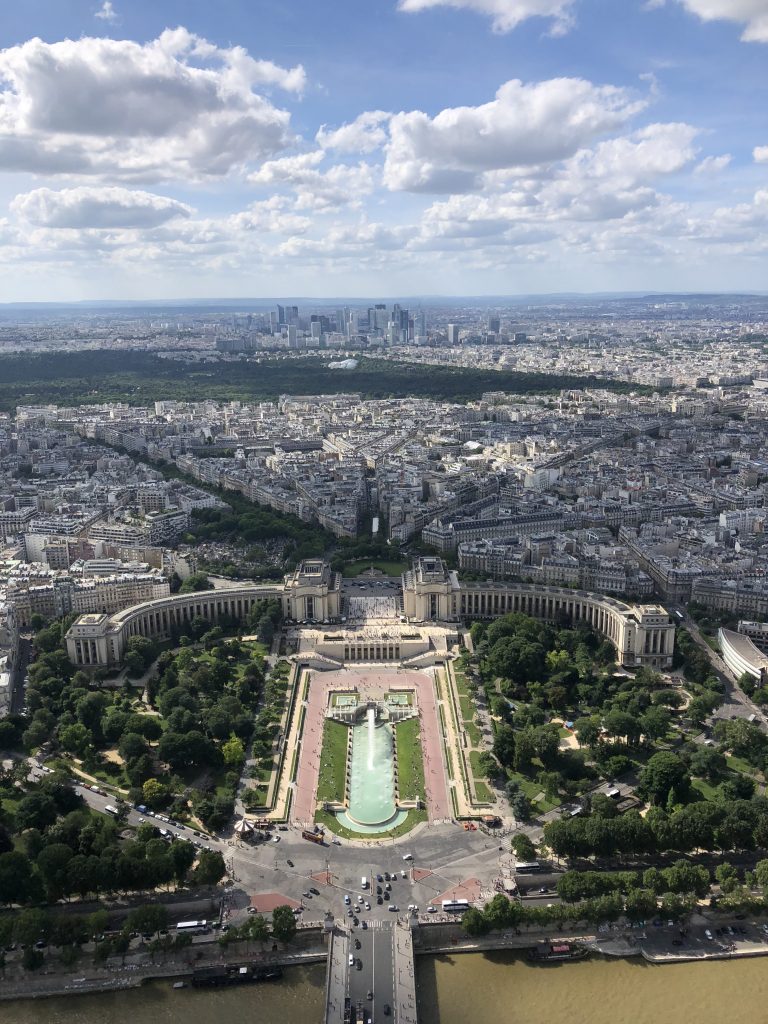 I was lucky enough to have to opportunity to study abroad during the World Cup. France has been playing exceptionally well in the tournament, which means all of Paris is constantly celebrating their victories. My group and I attended one of the World Cup watch parties on a Paris rooftop. The place was packed with French soccer fans, and everyone went wild when France scored to win the game against Australia. After the game, everyone took to the streets to celebrate the win. There was crowd surfing and free food, which made for an amazing day. The game also happened to be on the same day as Fête de la Musique, which is France’s national day of music. There were live music stages on every street corner, combined with the crazy energy of French soccer fans. This was definitely one of my top experiences in Paris! 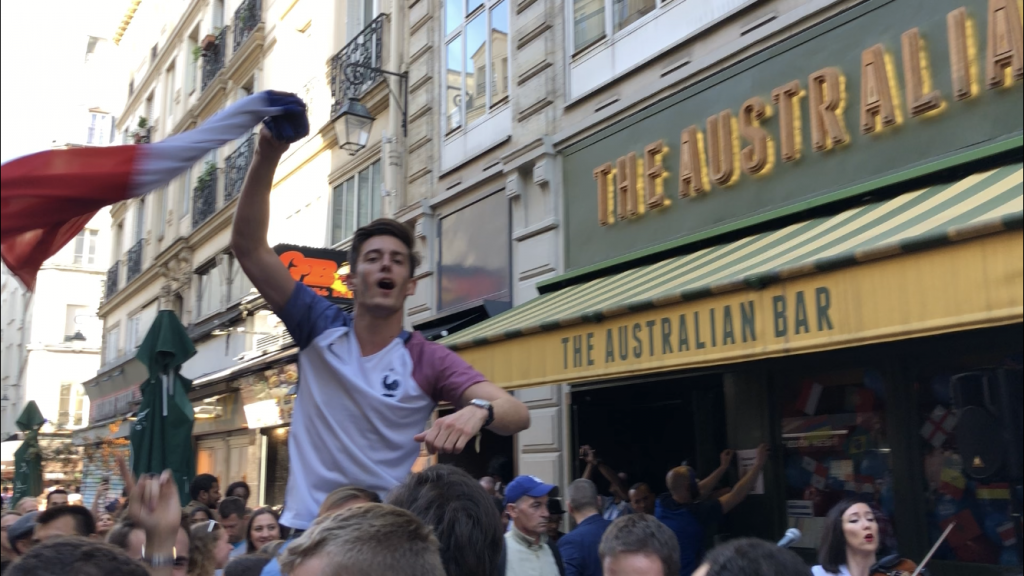 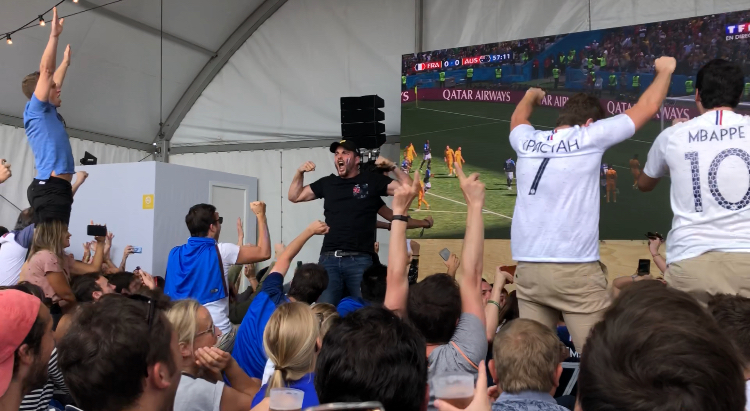