How could we not go when there is an opportunity to go to the Melbourne Cup? For those of you who don’t know (I was one of those people if I’m being honest), the Melbourne Cup is the biggest horse race in Australia. It is known as “The race that stops the nation,” and after experiencing it firsthand, I can confirm that statement is true. Even back at uni, there were countless parties throughout the day – this race is truly the one that stops the nation! Anywhere you would go, people would be getting ready for the race. 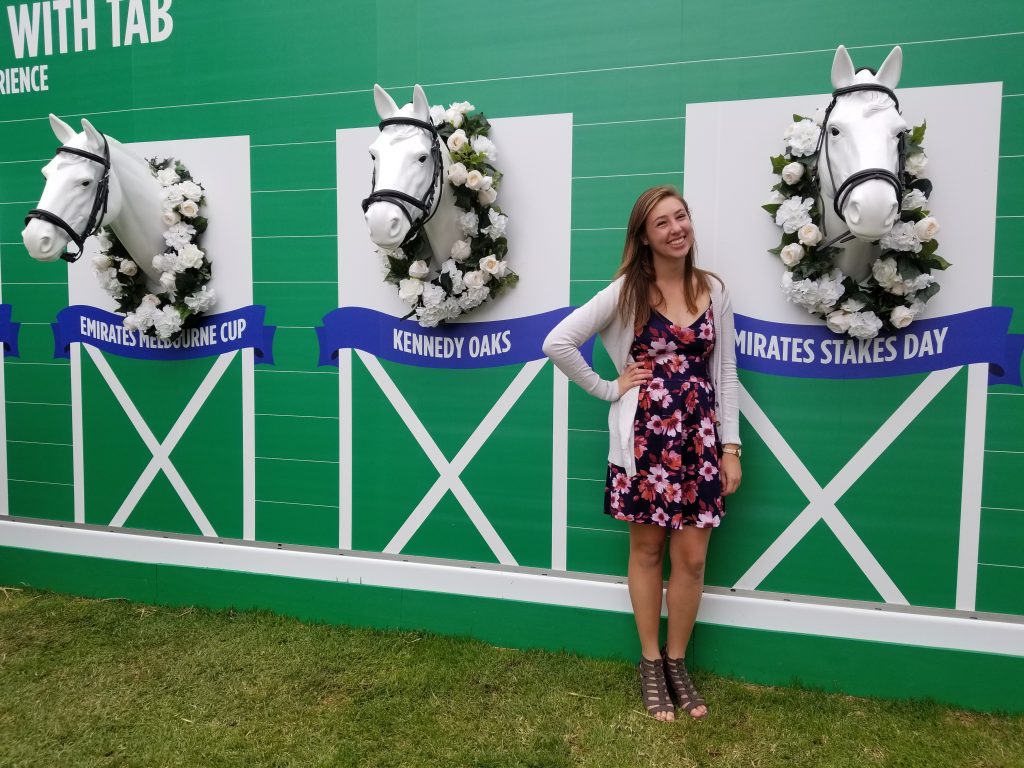 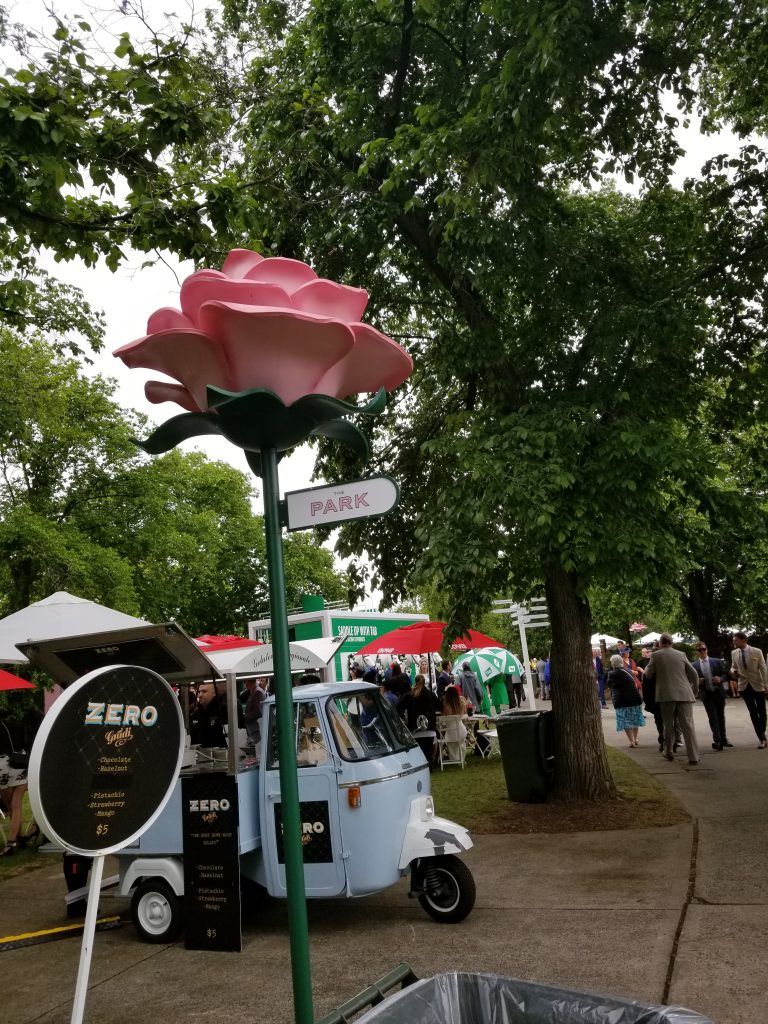 The state of Victoria even declared Melbourne Cup day a national holiday! Even though I have never had much of an interest in horse races, there is no denying the excitement surrounding the Cup. 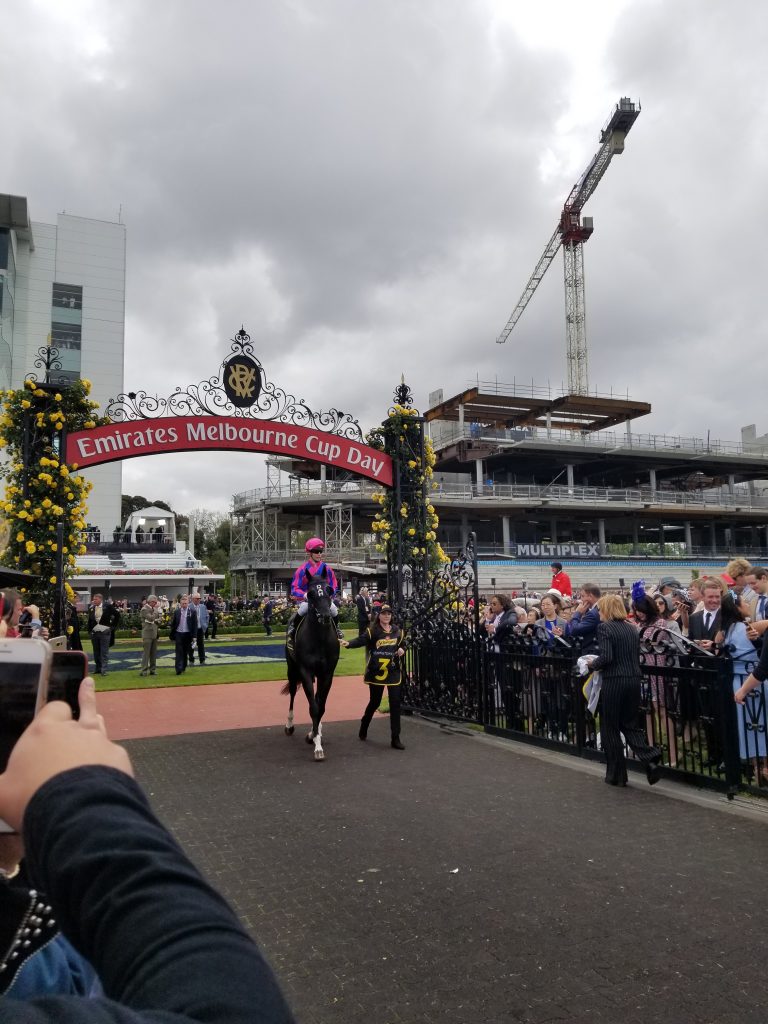 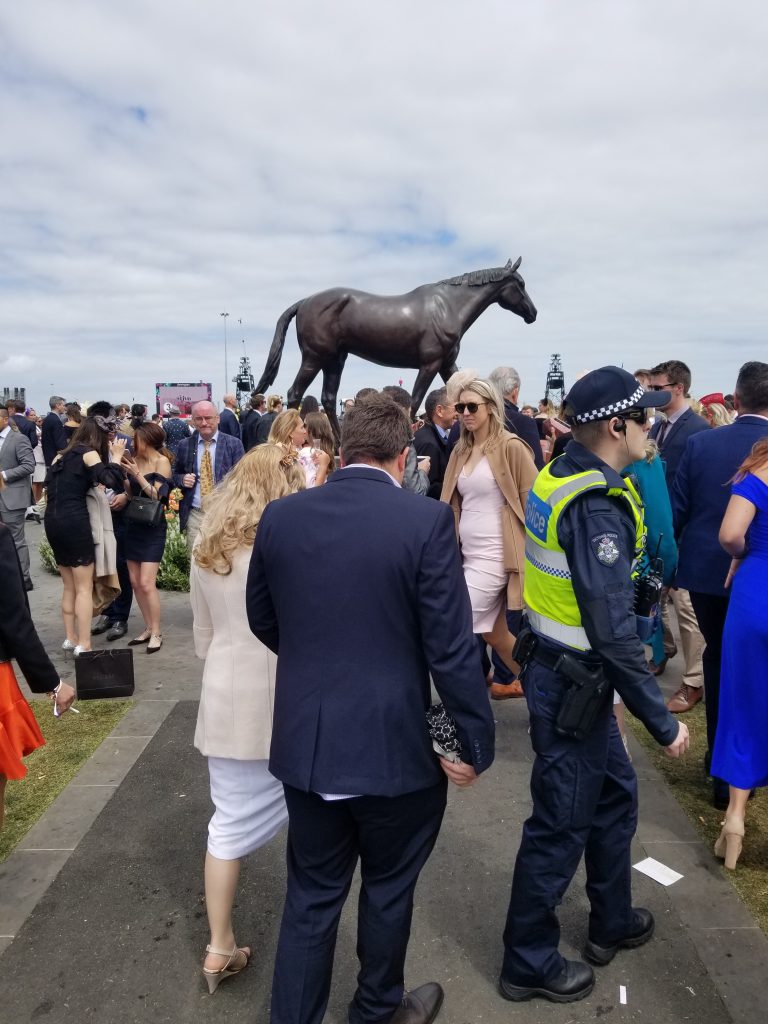 The amount of crazy outfits, excessive drinking, and loud cheering made the event one to remember! Thousands of people flooded the stadium, all placing bets and waiting for the main race of the day. Though it only lasted a few minutes, the race was spectacular – not one person lost focus on the horses, and when they passed by, the cheering couldn’t have been louder! 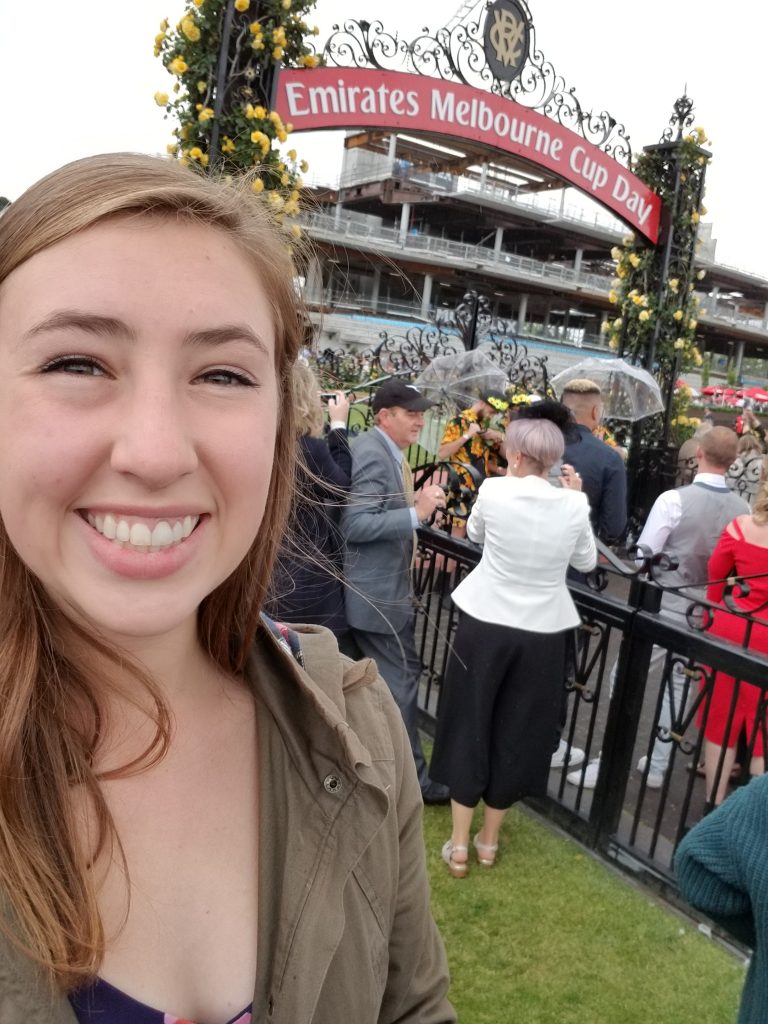 Though I didn’t place any bets (I have terrible luck), we met a group of people and cheered on their horses alongside them. The second the race ended, the shouts of joy and cries of disappointment surprised me from all of those who placed bets. It was a wild time to say the least!