Compared to the big cities I have travelled so far, Freiburg is not as populous or “touristy” but that doesn’t mean there is not much to do here. The past week has been pretty calm but I got to explore Freiburg and I was surprised by how much I could be occupied by the small city itself.

One of my favorite things to do right now during the weekends, if I don’t have much homework, is to go to the Black Forest nearby the town. The cake “Black Forest” was actually named after this part of Germany and I would not have guessed that when I munched on the desert few months ago. I have managed to sneak out of the town couple of times now to enjoy the hike trails the mountains and forests have to offer. So far all the parts I have been to have been snowed on which makes the hike always difficult. However, I got lost once in the area and a random stranger passing by told me that it should not be that difficult for someone who is from Nepal. Regardless of the mountain climbing stereotypes associated with Nepal, the hike was very challenging and being from Nepal did not prevent me from getting half my body stuck inside the snow. 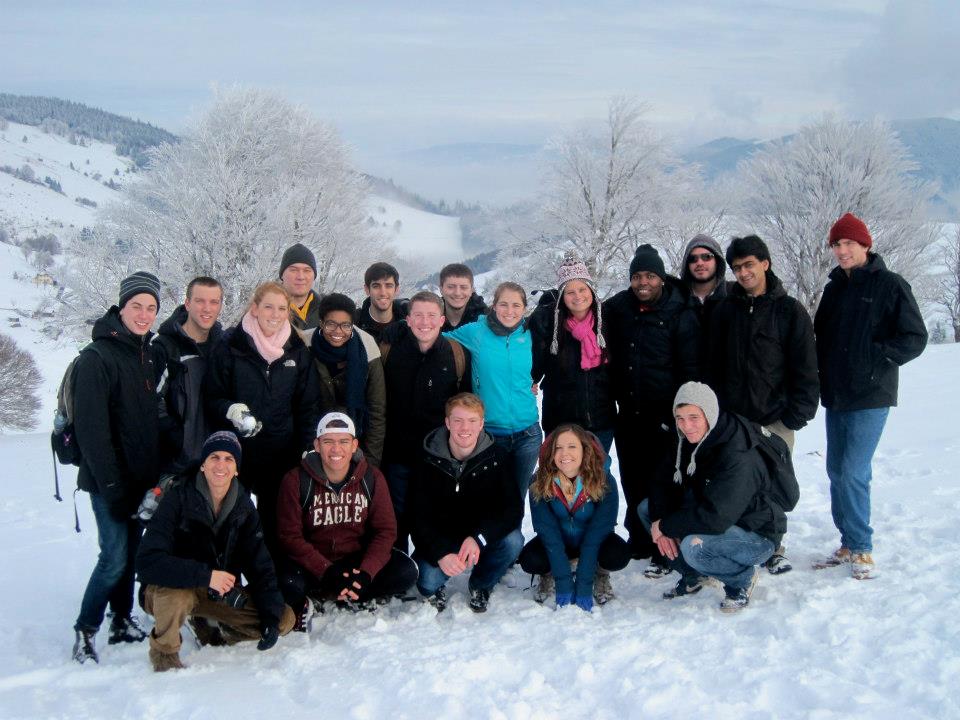 It has always been my favorite pass time even before I came to Germany but watching FOOTBALL (soccer) has been a completely different experience with a crowd who really care about the game. Every time there is an exciting football game going on, the bars are packed. I have hardly watched a game sitting down in a chair. The football fanatics make the atmosphere incredible and there is no doubt that watching football in Europe is a memorable moment. I managed to go watch the Freiburg team play in the German Bundesliga and the passion shown by the player along with the supporters is breathtaking. Football is one thing that all of my flat mates are passionate about and starting a conversation talking about a random game never goes wrong. 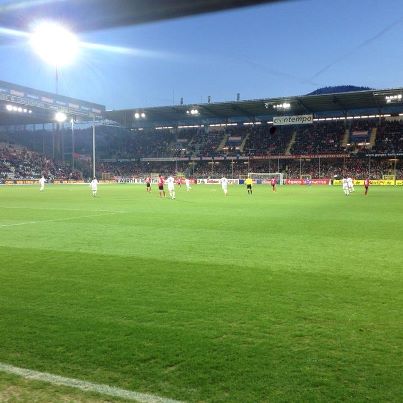 P.S.- Having stayed in America for a year and half, it has been hard to say football and not soccer while I have been in Germany. I wrote soccer frequently in my post above just to scratch it out after I realized what I had done.