Following along the journey of a nursing student continues. On today’s episode of Annie survives Chicago, we will see a short, Asian young lady attempting to blot away her worries with beautiful conservatories, visits by her best friend, lunar new year celebrations, and bubble tea. Don’t be fooled by her long work days; she continues to live her life to the fullest.

All joking aside, the last few weeks have been an excellent balance between work, home duties, cooking (because food is paramount), and exploring new parts of the city. Although I feel like I will say that in every post, there truly is something new in the city every time I step foot out of my apartment. The streets are filled with evidence of rich culture and history of the city’s people. I cannot believe that Saturday marks six weeks since I’ve moved to Chicago. I’ve settled into my routine (and, of course, mixing it up every now and then) and continue to figure out the teeter-totter of balancing adult-like responsibilities while still adventuring in the city.

When my friend visited from home, we had planned our entire weekend to the “t”. And, how fortunate was it that she came the weekend of National Pizza Day. That Saturday, we went to a Puerto Rican restaurant called Nellie’s Restaurant and ate their breakfast special: omelet with chorizo and veggies topped with plantains, french white toast, and coconut oatmeal. All were delicious! I was initially apprehensive about the coconut oatmeal, but it ended up tasting like cinnamon rice pudding. 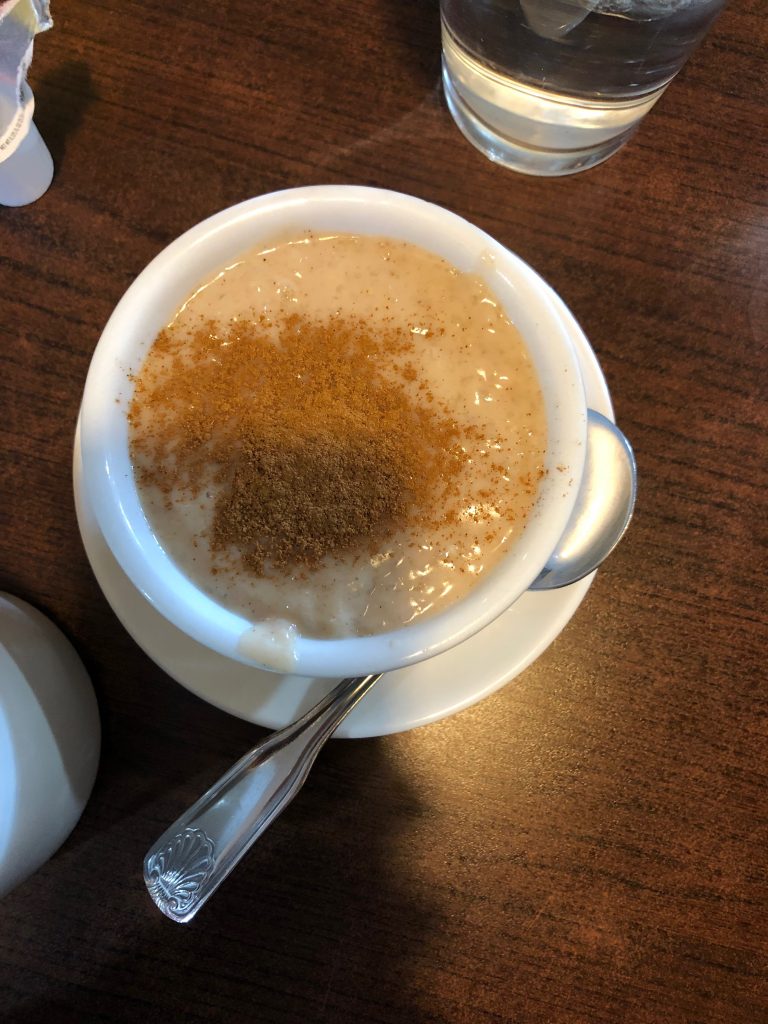 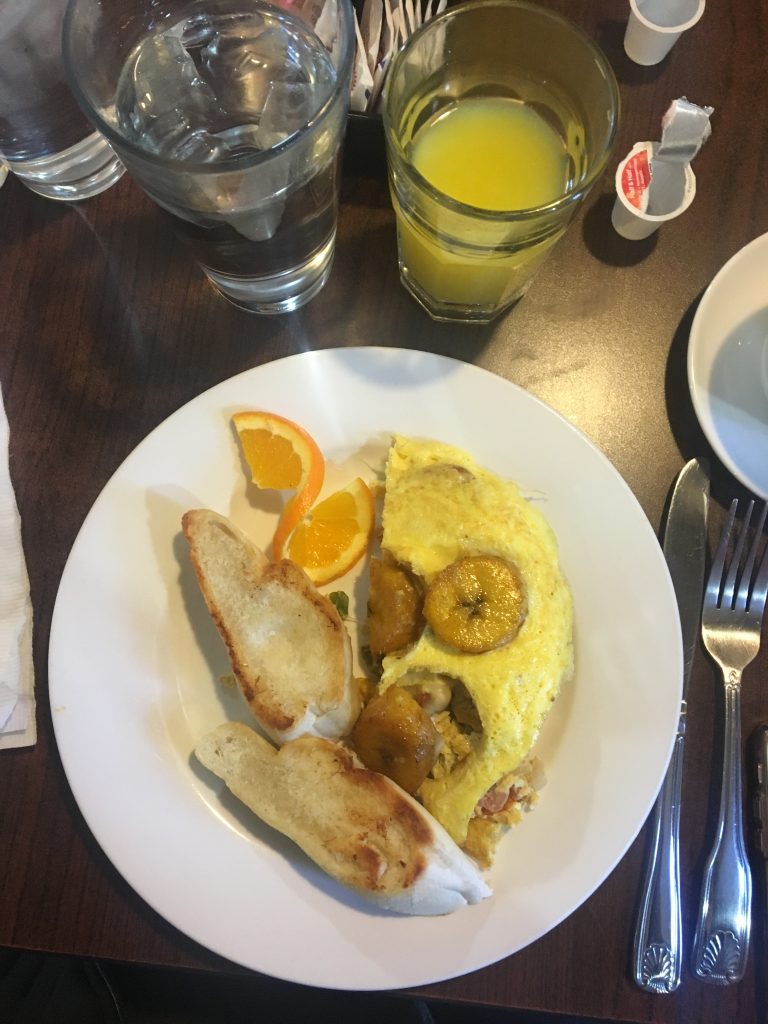 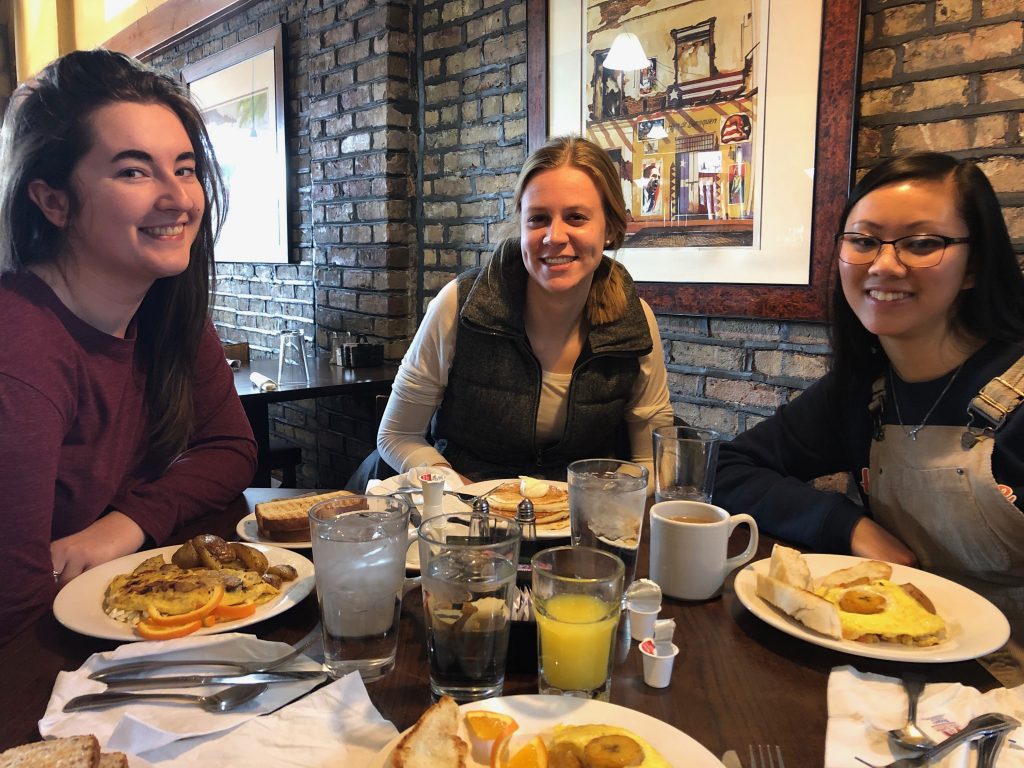 After we thoroughly stuffed our hungry (which quickly turned to not-so-hungry) stomachs, we scurried over to Garfield Park Conservatory. I can’t say much more about it other than it was breathtaking. I’ll just let the photos speak for themselves. Plants are pretty. 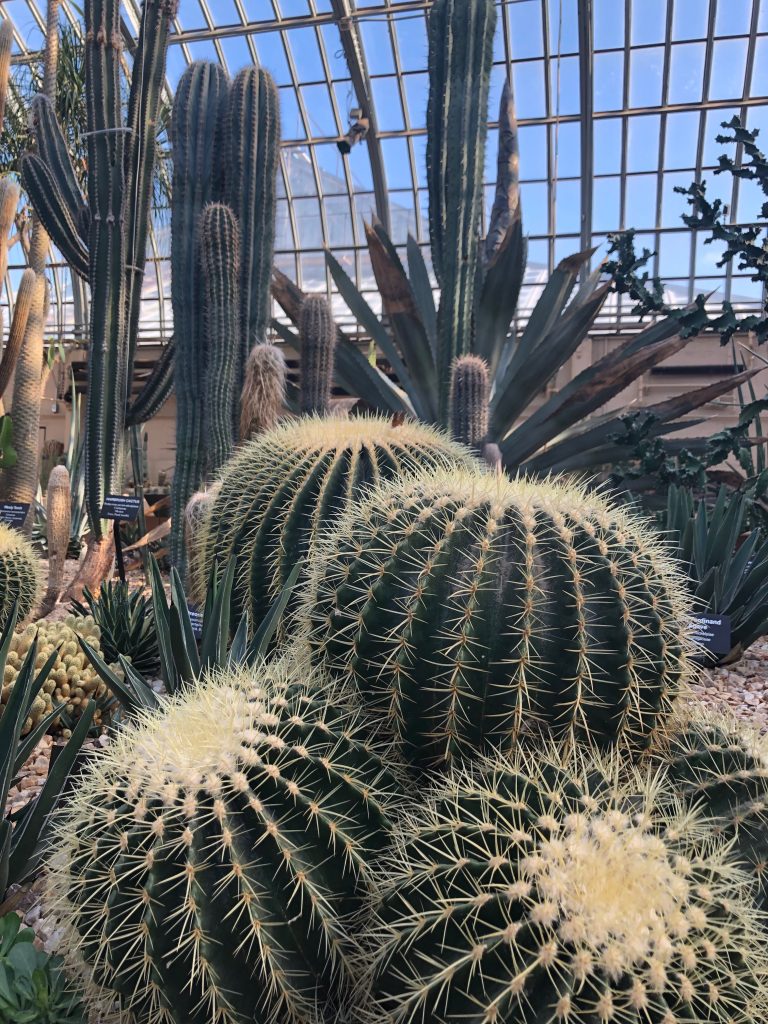 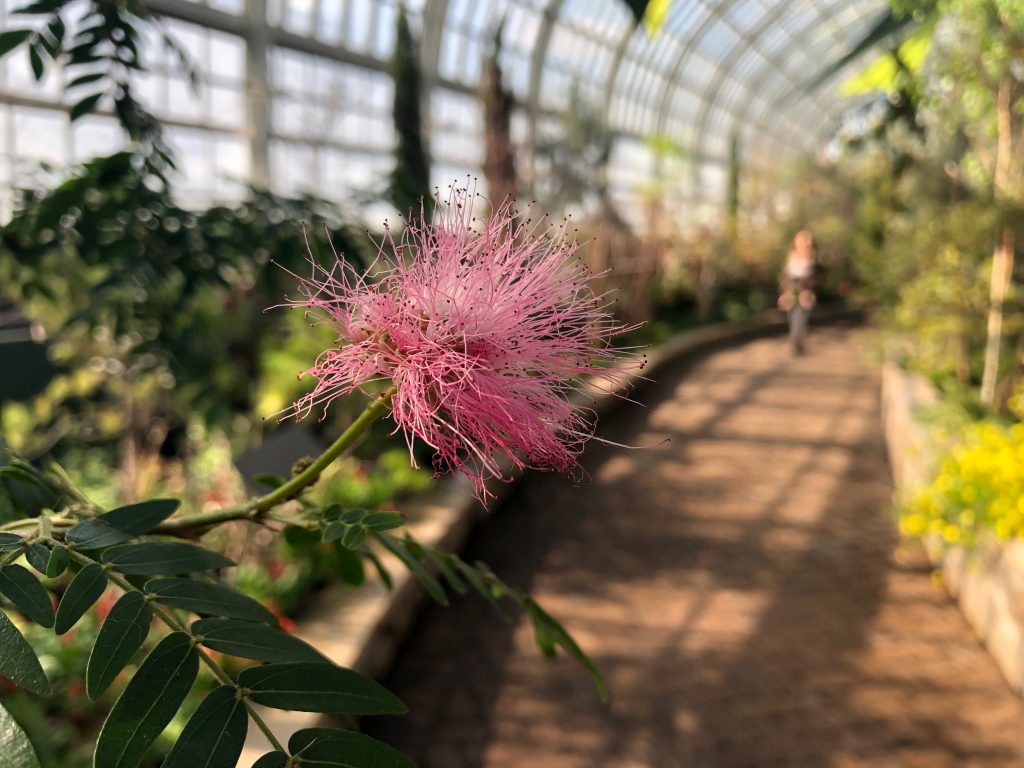 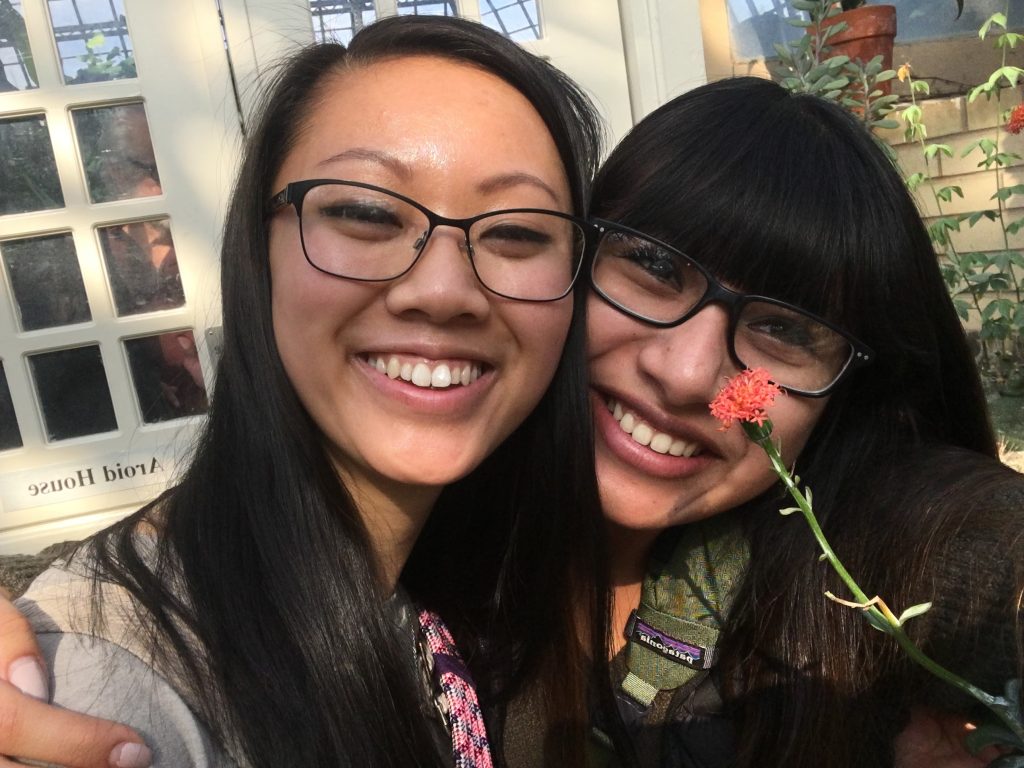 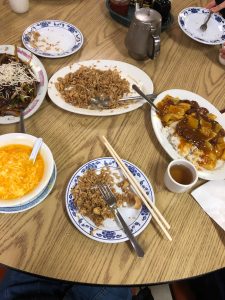 The next day was filled with Chinese New Year celebrations! After church, we decided to grab lunch in Chinatown at a Cantonese restaurant. It’s pretty typical to order several entrees and the entire party share. The custom is fairly common in Asian countries. Among the entrees we ordered, there was egg drop soup, vegetarian egg rolls, Mongolian beef, curry chicken, orange chicken, and chicken fried rice.

One of my (and everyone else in China’s) favorite part about the lunar new year is the red envelopes. If you don’t know what I’m referring to, red envelopes are what kids receive for Chinese New Year and have money inside (I’m sure you can now see why it’s everyone’s most anticipated part of the holiday). There was a parade, which we ended up missing because we thought it would last at least an hour. By the time we finished eating, the parade had just finished…so sad. We at least got to see the countdown. After the countdown was finished, we went to buy rolled ice-cream and bubble tea. Weekends always fly by quickly, but I’m thankful for the fun I pack into them. 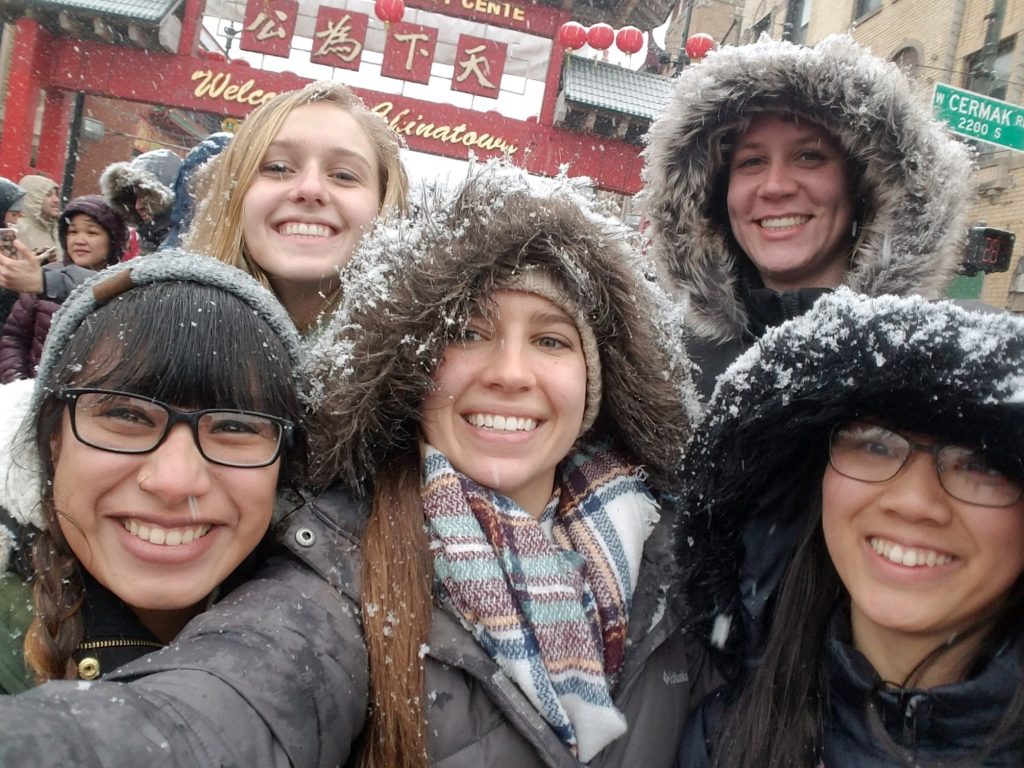 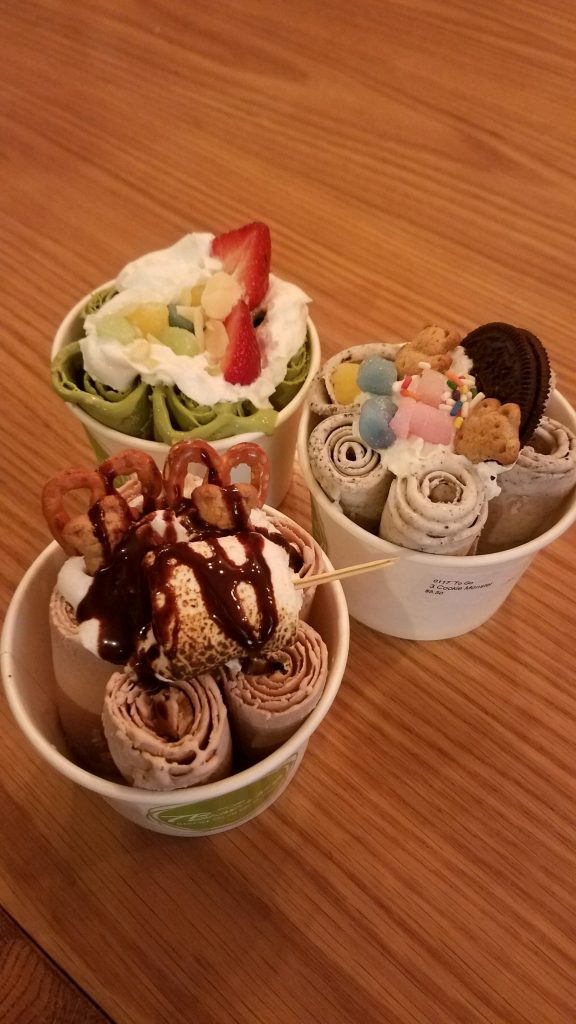 On the internship side of my week, I’ve been slowly growing comfortable in the operating room (OR) both circulating and scrubbing in on cases. There are so many nuances and multitasking skills needed in the OR that can only be gained from experience in the OR. I’m so incredibly thankful for the nurses and surgical technicians who have been patient enough to take the time to teach me how to open surgical instruments, teach me the names of instruments, and the specifics of how to scrub and circulate. I’ve learned so much about surgical services and I continue to analyze my weaknesses and grow from my mistakes. I appreciate how the nurses are able to point out my mistakes and forgive them even more easily. I’ve always been a believer that learning from your mistakes is the best way to grow.

One of the fanciest events that I’ve attended thus far is the opera, Elektra! It was so fun this past Friday to dress up in fancy attire and listen to really talented people paint a beautiful ancient story with their voices. It captured the rawness of humanity and vulnerability in its true form. 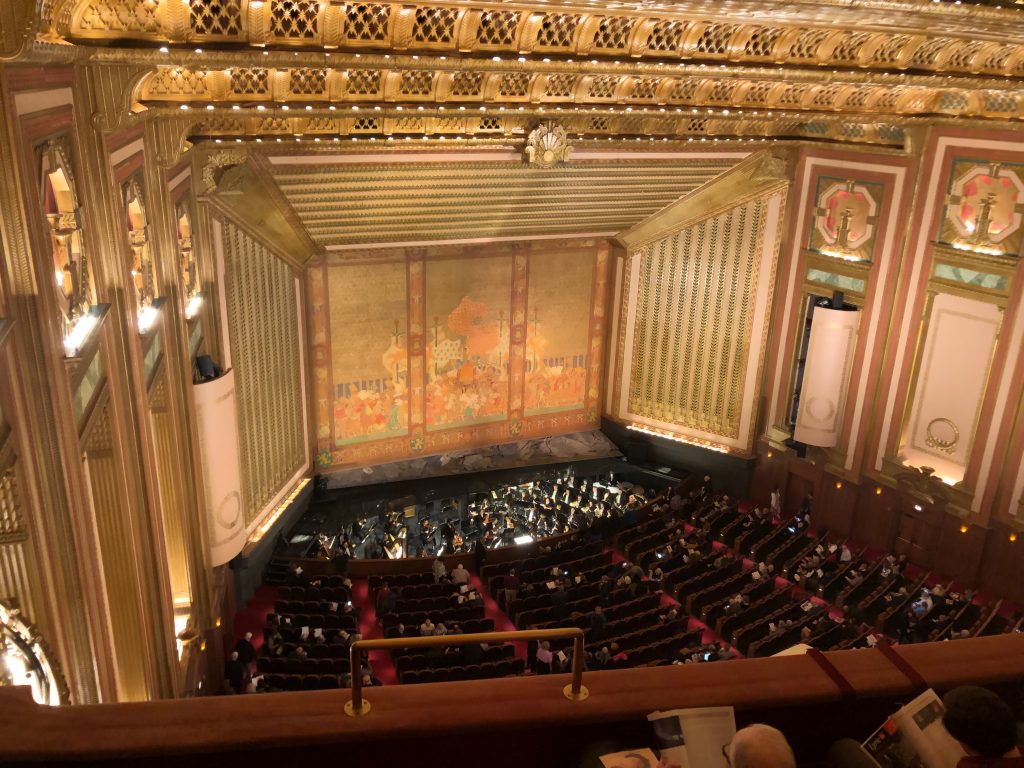 Overall, I’m still finding myself in each part of the city and simply enjoying the ride. Bonus material: here are some cool murals I’ve found around the city. Ta-ta for now! 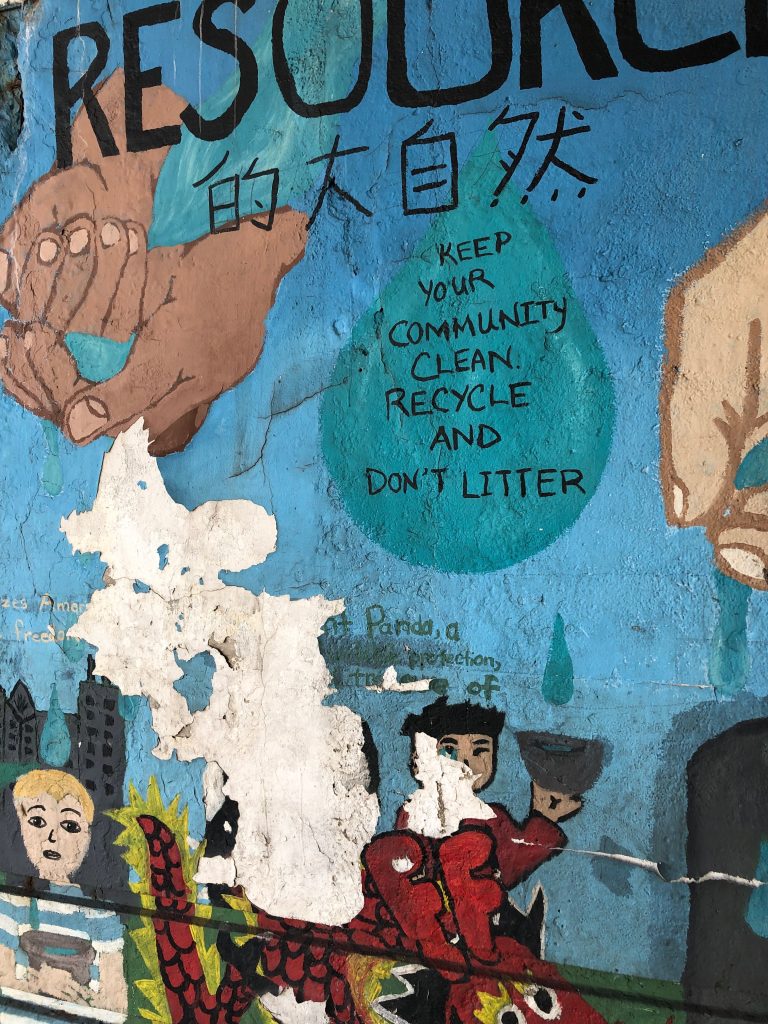 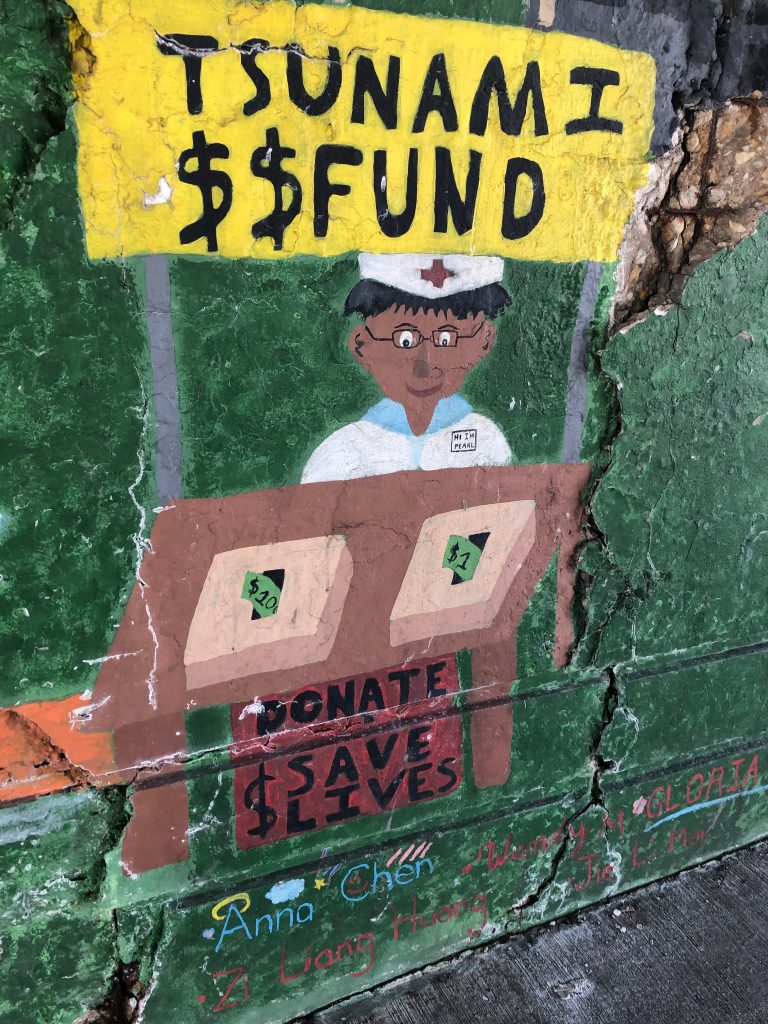 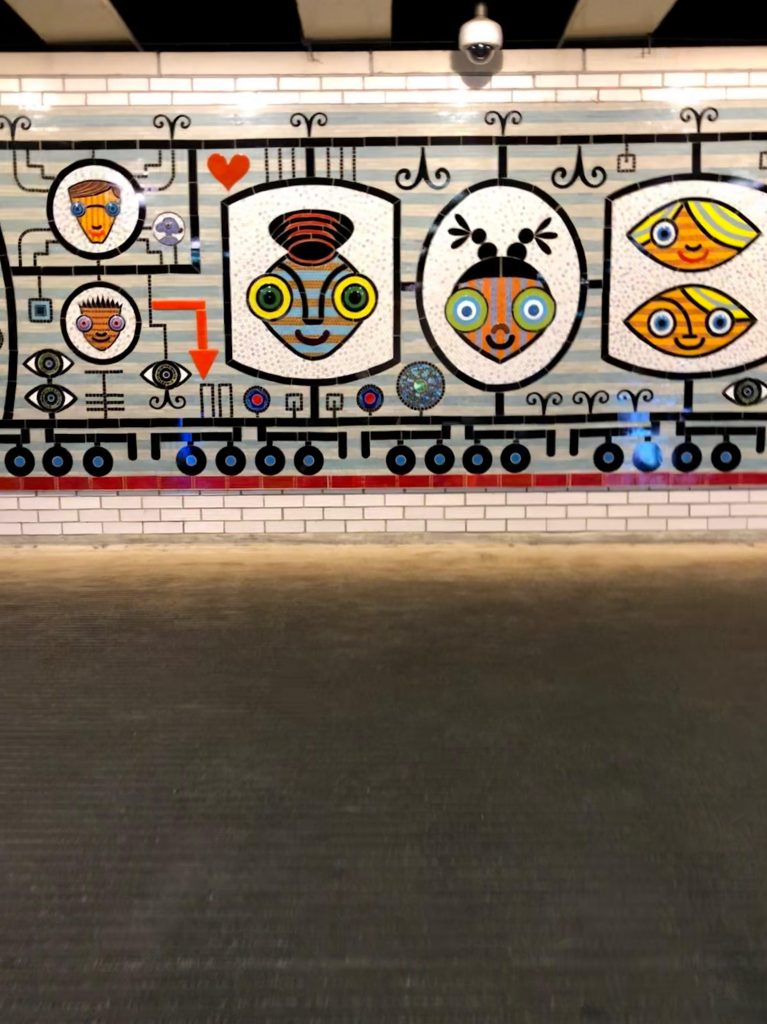