Here in Mexico I have gotten a chance to try many new things, particularly new foods. Coming out to Puebla I realized there was so much I had not even heard of. Having Mexican heritage, Mexican cuisine has never seemed foreign to me. Mexico is so big, it is no surprise that Mexican culture and traditions can vary depending on where you are in the country.  It was clear to me that I did not know everything about Mexico. Yet, I was amazed to see that here there were a variety of dishes I had yet to try.

For instance, in northern Mexico the flour tortilla is very popular, while here in Puebla is it very hard to find a hand made flour tortilla. Being open and willing to try new things has allowed me to eat some delicious dishes during my study abroad. Some of the dishes I had for the first time this semester are:

Mole Poblano– chicken with a dark sauce containing chocolate from Oaxaca and many spices, topped with sesame seeds. 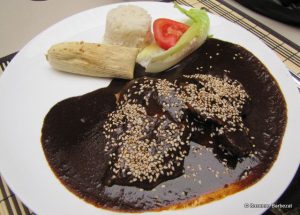 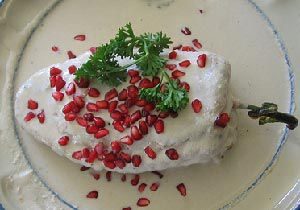 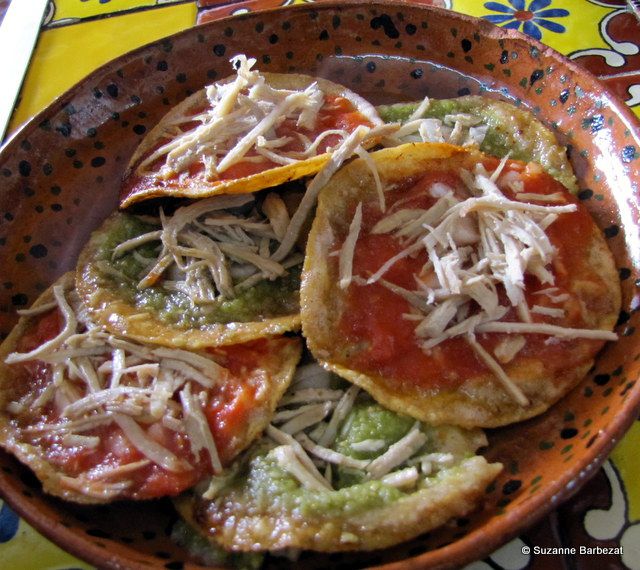 Tacos Arabes– Tacos with an Arabic influence made with a thicker flourtortilla (somewhat like naan bread) and  grilled meat, usually eaten with a chipotle sauce. 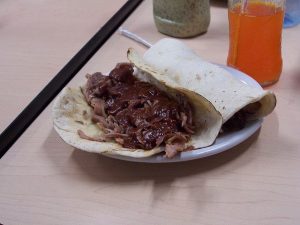 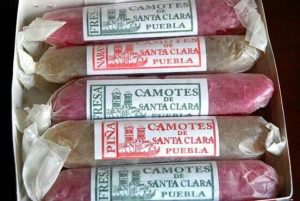