For a weekend trip, I decided to take the train from Paris into Brussels and Luxembourg City. Immediately entering the Grand Place city square of Brussels, I was greeted with intense smells of chocolate. I bought authentic Belgian chocolate from Mary’s, who are the chocolate suppliers of the Belgian royal family, and it was 100% the best chocolate I have ever tasted! I also had Belgian street waffles, which were piled high with tons of toppings. Later on, I stopped for frites (fries), and there is a huge feud between France and Belgium over where frites originated. I personally think Belgium had the better tasting frites! 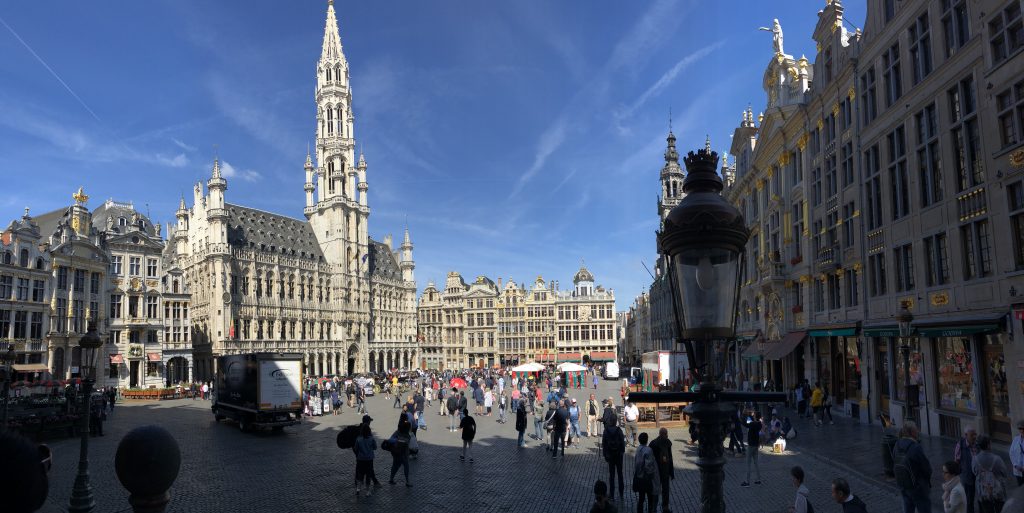 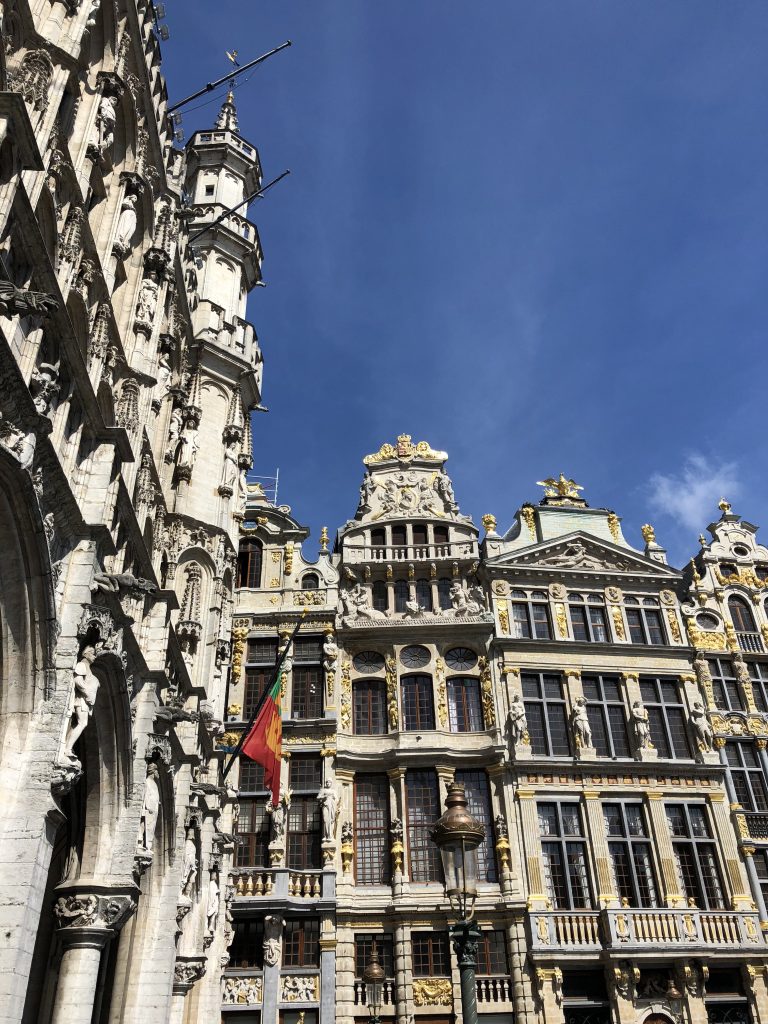 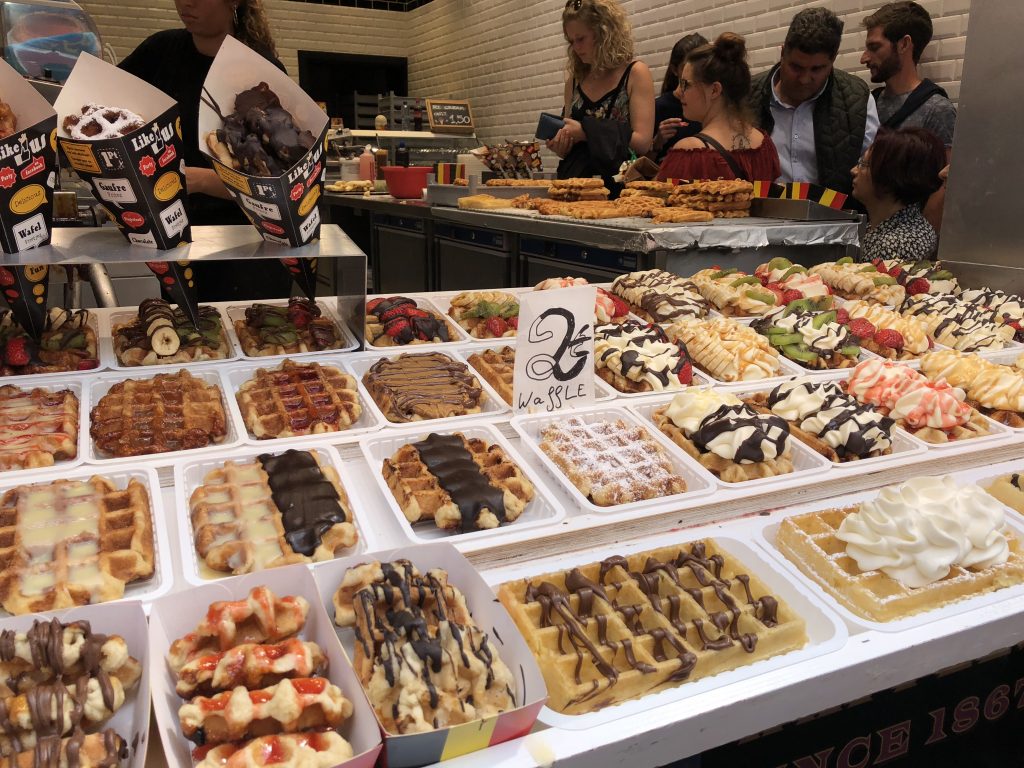 Brussels is the most famous for the Manneken Pis statue, which occasionally gets dressed up in costumes for special events. I was lucky enough to be in Brussels on a national holiday dedicated to Manneken Pis, so I was able to watch a parade dedicated to the statue and see Manneken Pis in two different outfits! 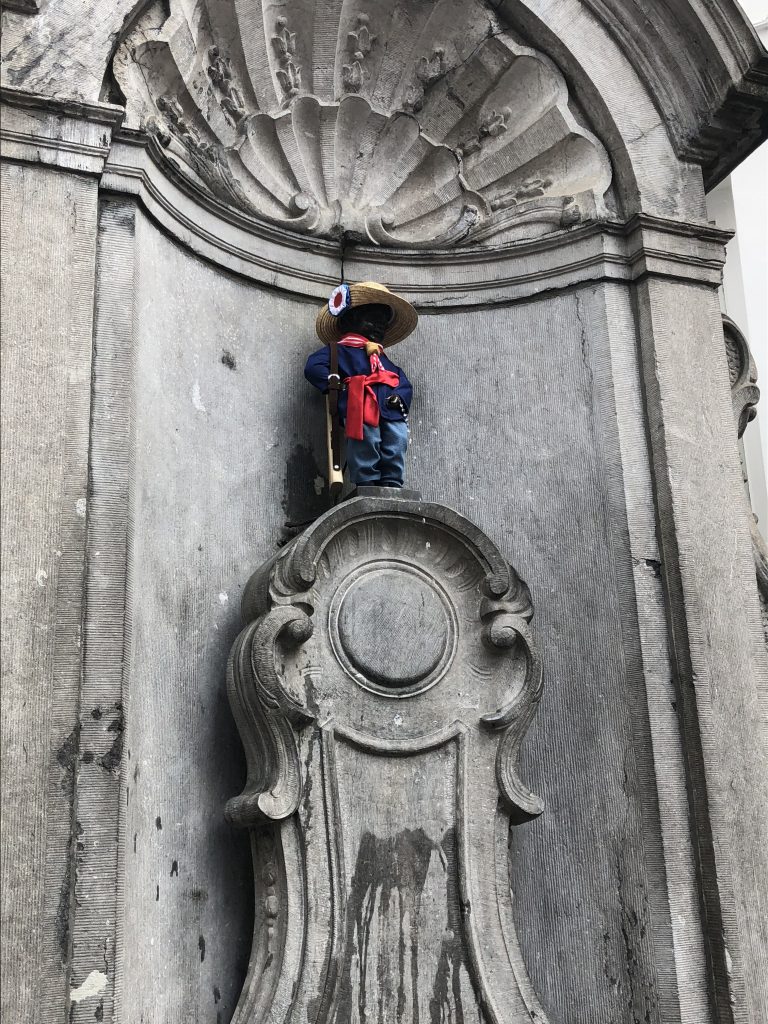 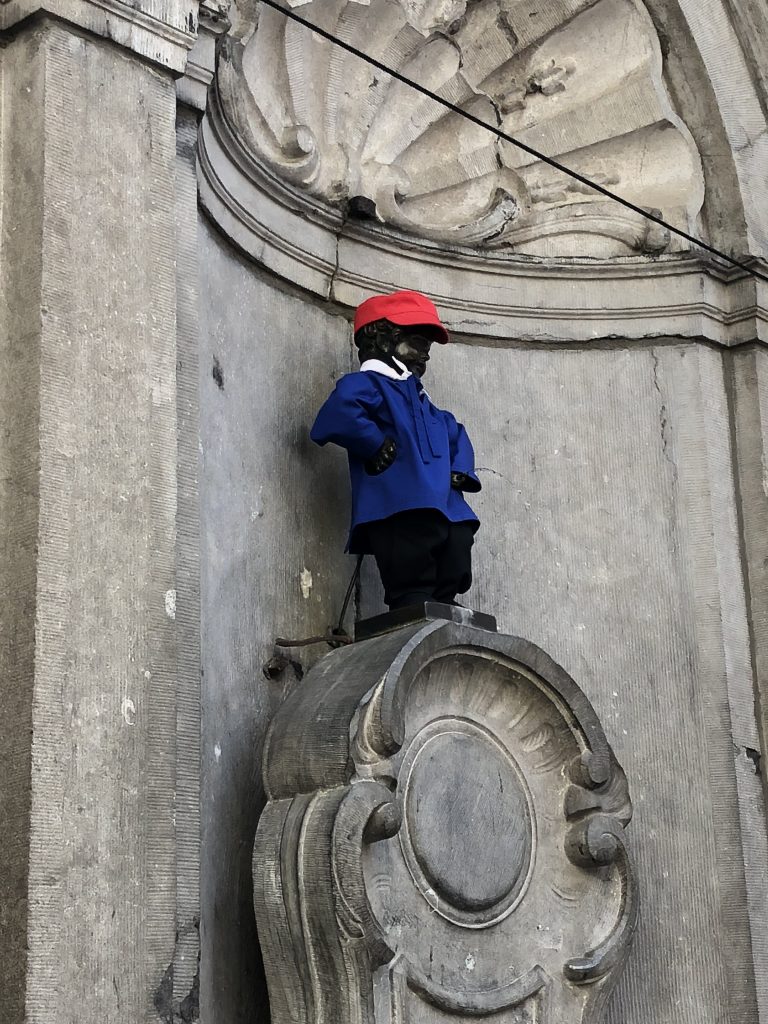 After Brussels, I headed to Luxembourg City, Luxembourg for another day trip. Luxembourg City is full of history and castles. I toured the Bock Casemates, which is a fortress carved into the Luxembourg cliffs dating back to 963. This was one of the most interesting places I have seen in Europe. The fortress is entirely carved into caves and tunnels throughout the cliff side. The cave system is so large that I walked through for hours and did not see any other people. Bock Casemates border the city of Luxembourg, and it was beautiful to look out over the entire city from the fortress. 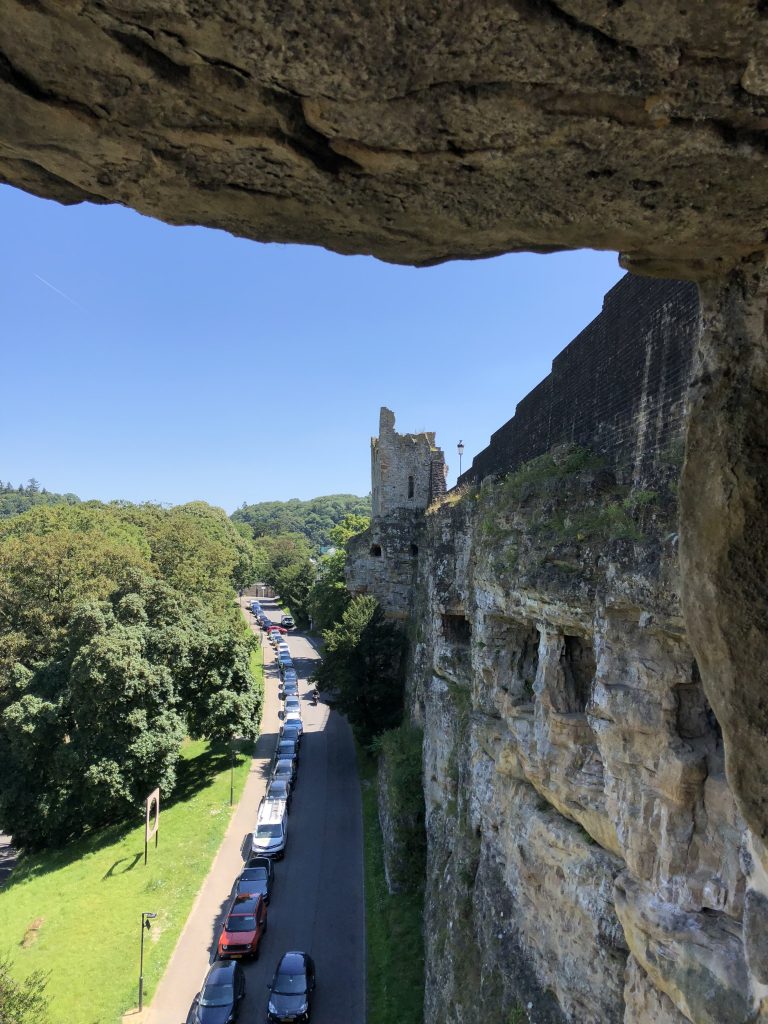 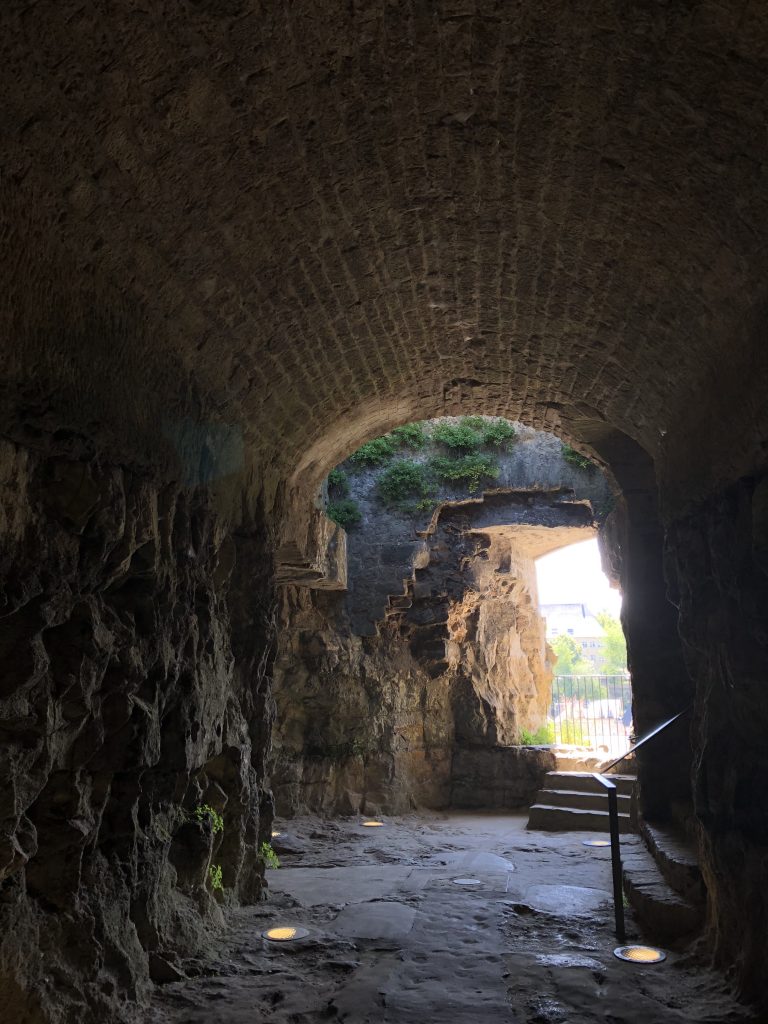 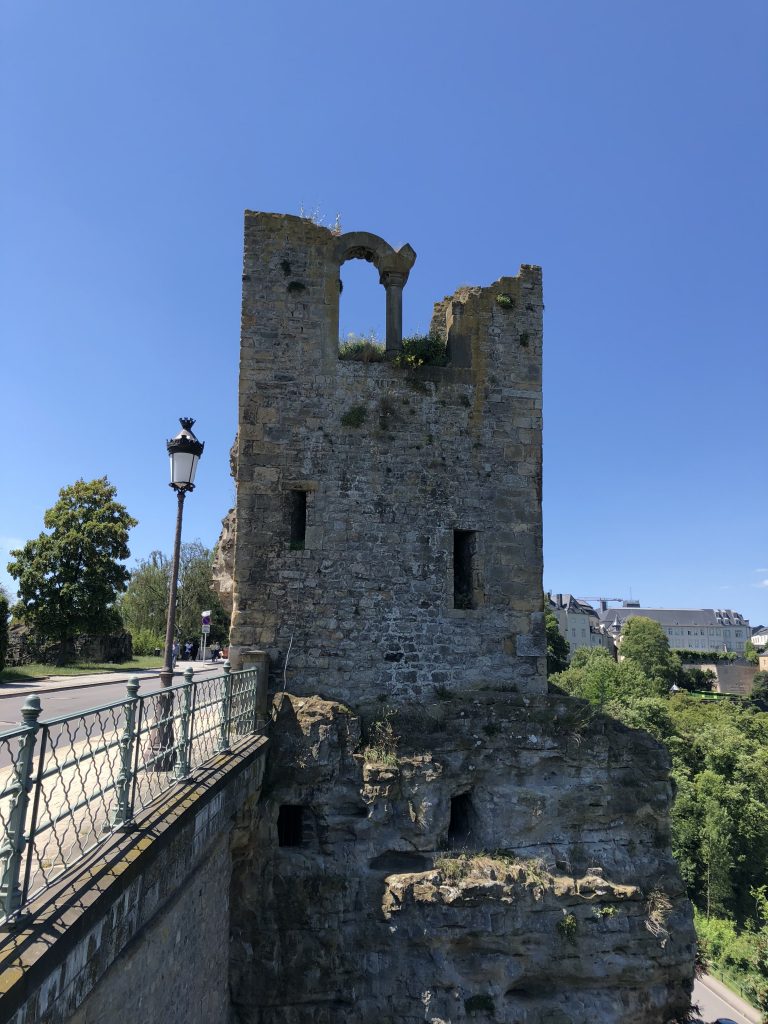 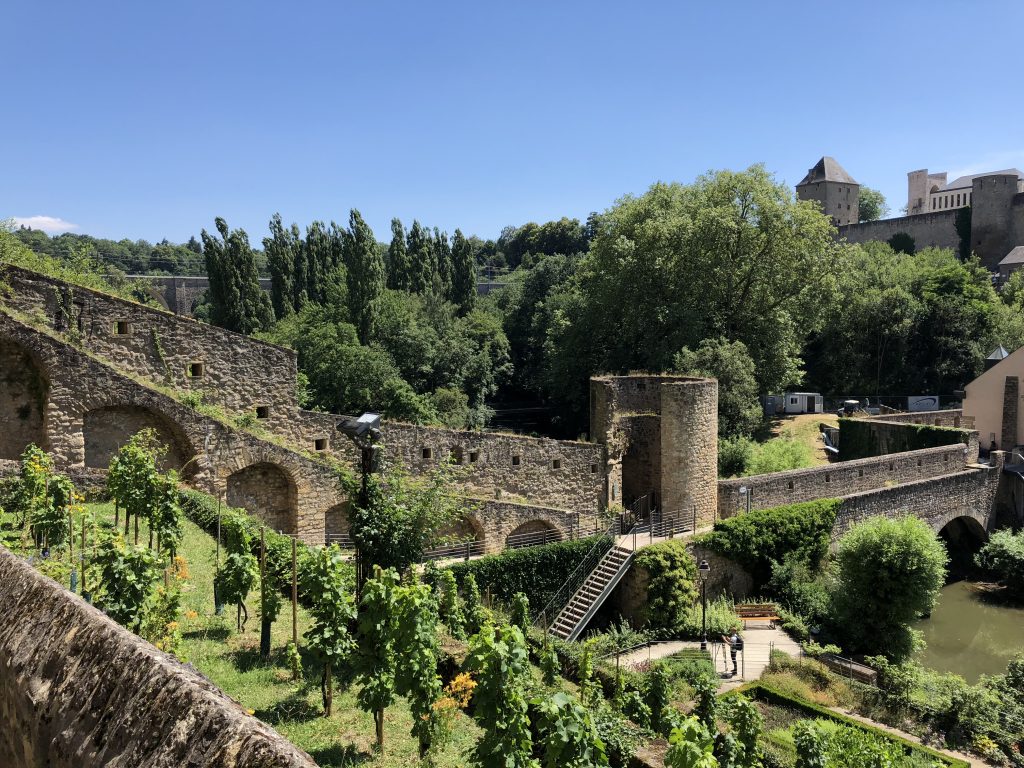 After touring Bock Casemates, I followed a hiking trail along the cliffs and forest of the city. The trail leads to a point called Chemin de la Corniche, also known as “the most beautiful balcony in Europe”. I can definitely agree that this view is the most beautiful balcony in Europe, as I have never seen anything like it! Luxembourg was my favorite country I visited in Europe, and I hope to visit again soon! 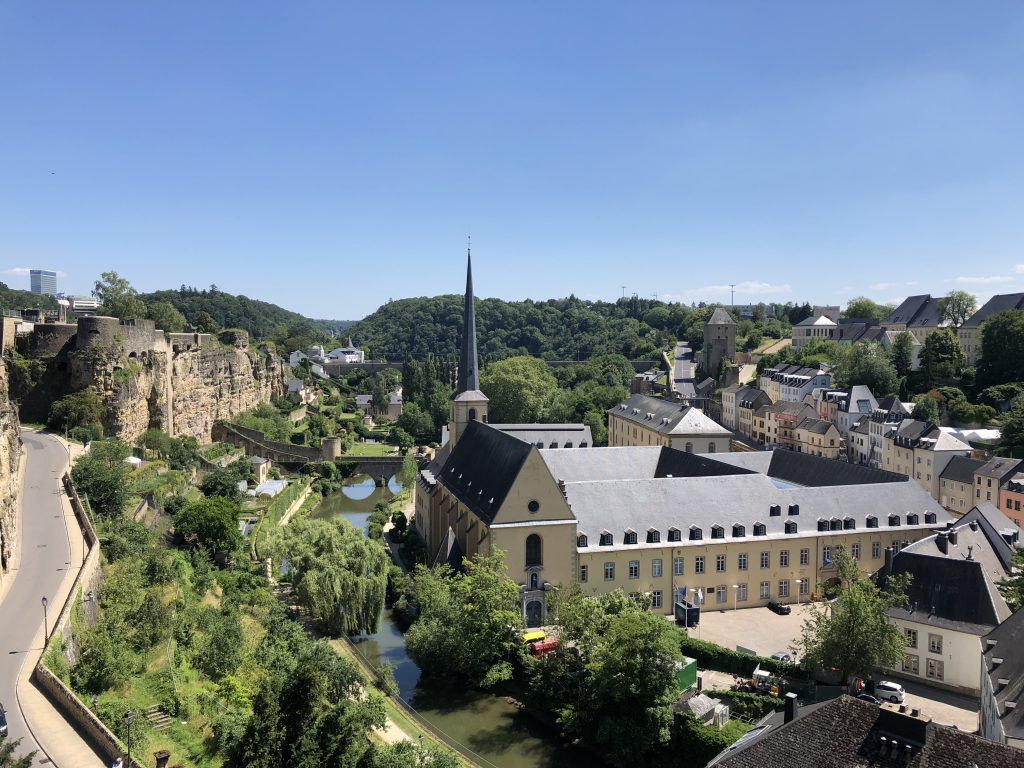 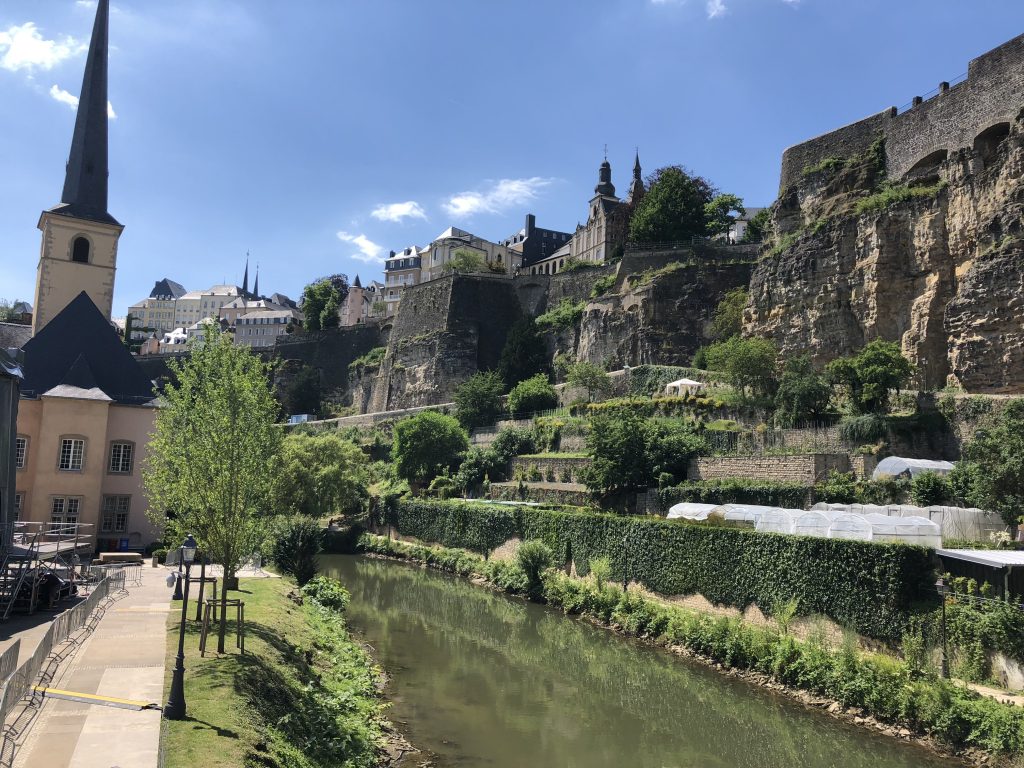 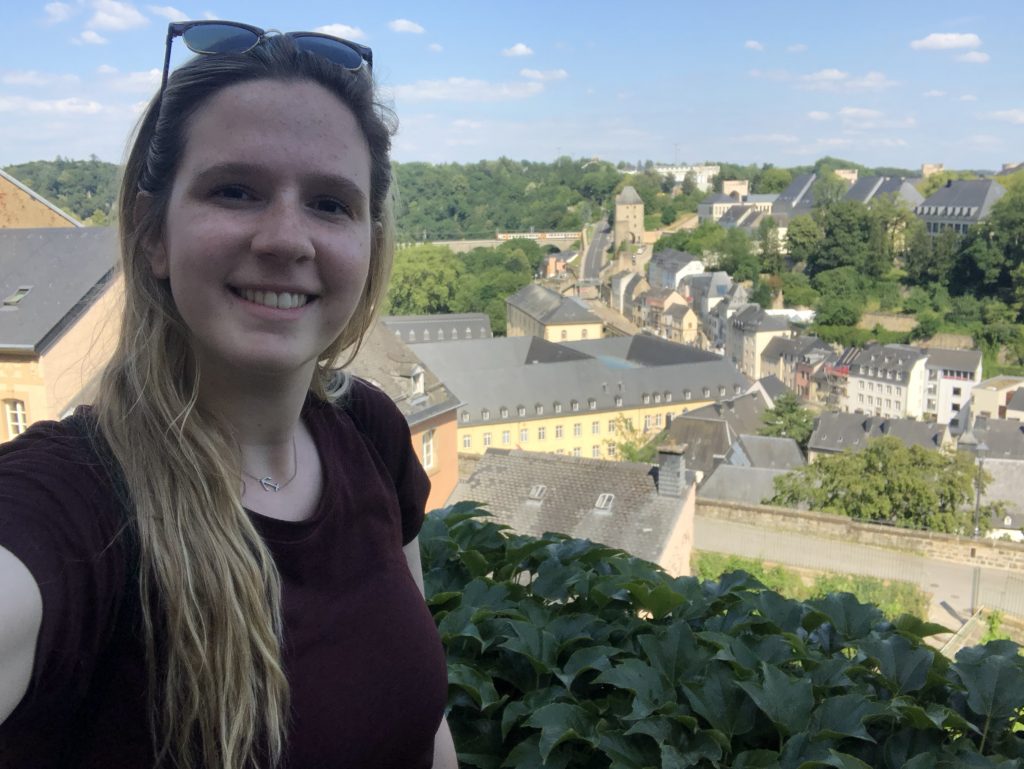