Aloha from Hawaii! I cannot believe that week one has already drawn to a close, and even though I have not yet gone abroad to Samoa, (I am in Hawaii right now for a pre-departure orientation), I have already had a wonderful taste of Polynesian culture. On Saturday, my group and I took a tour of the island of O’ahu. Although I love Honolulu, it is nice to finally escape the heat and congestion of the city, and experience some off-the-beaten-track destinations. One of these that we were fortunate enough to visit was the Pu’u O Mahuka Heiau. A heiau is an ancient Hawaiian temple, where people could pray for success in war and agriculture. This heiau had a direct connection to Pele, a Hawaiian volcano goddess. Though many heiaus were destroyed after the introduction of Christianity (especially on the island of O’ahu), the Pu’u O Mahuka Heiau has survived since it was built in the 17th Century. All along the side of the heiau were small rocks with a ti leaf tied around them. When I asked our guide about the significance of this, he said it was an ancient practice that has made a resurgence since the Hawaiian renaissance of the 1970’s where one offers the rock to Pele, and either says a prayer, or makes a wish. It felt truly special being in a place not many tourists in Hawaii are able to go, and I feel that by being able to see a real heiau and ask a local about the significance of it, I was able to better appreciate the native Hawaiian culture on a deeper level. 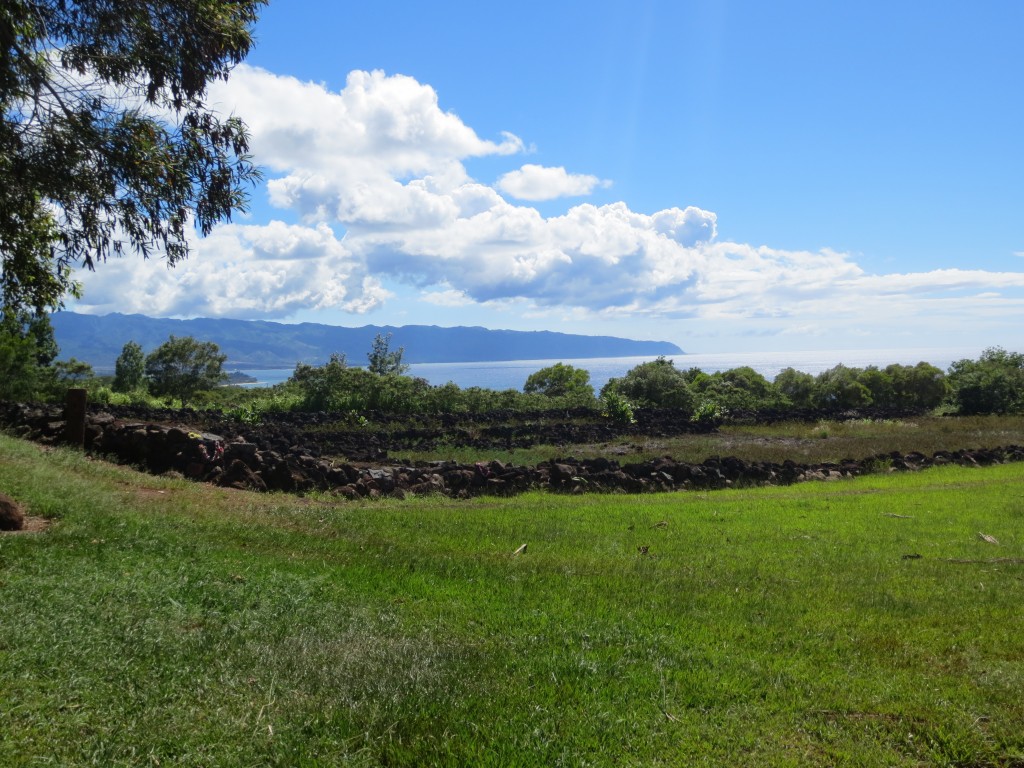 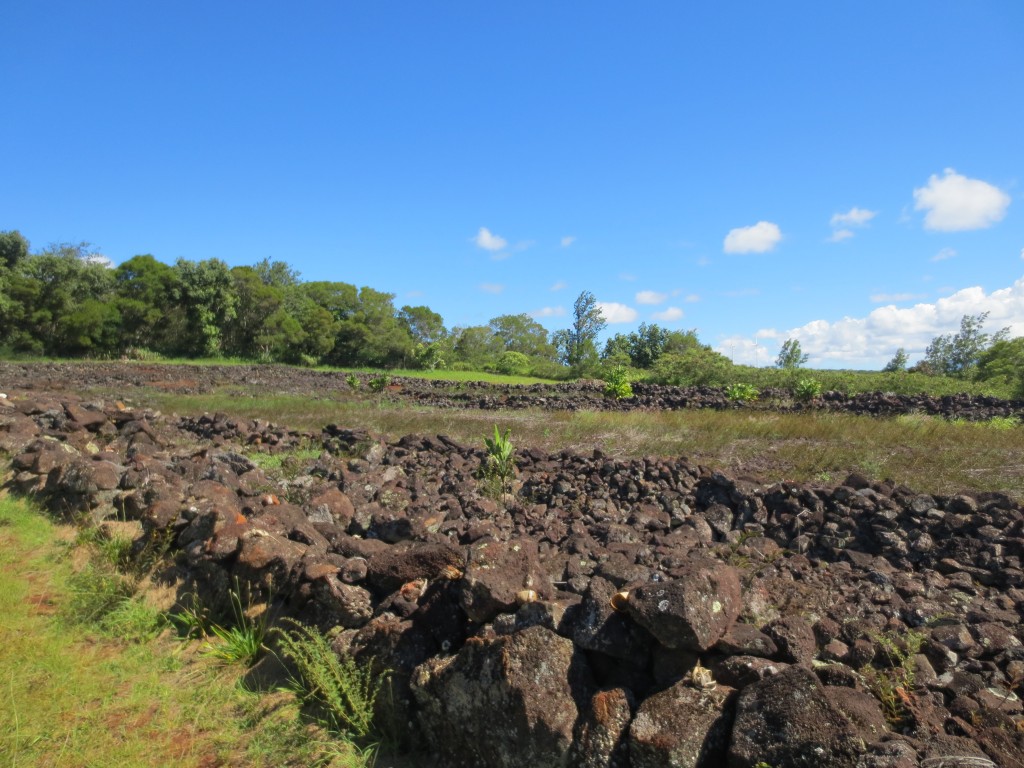 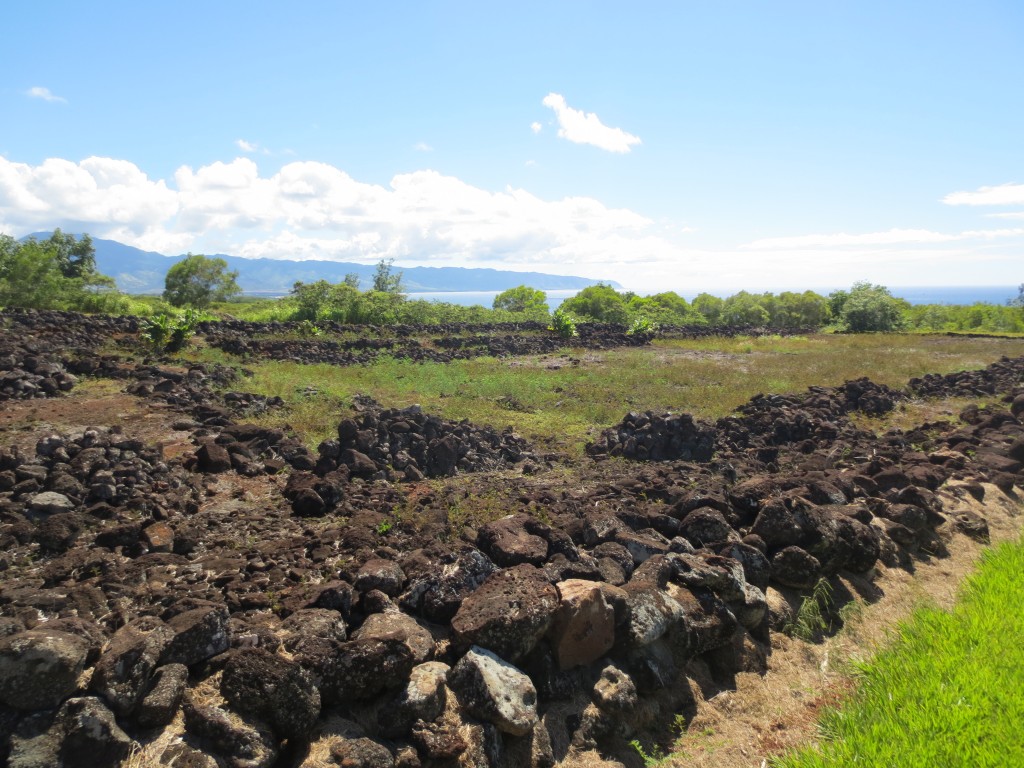