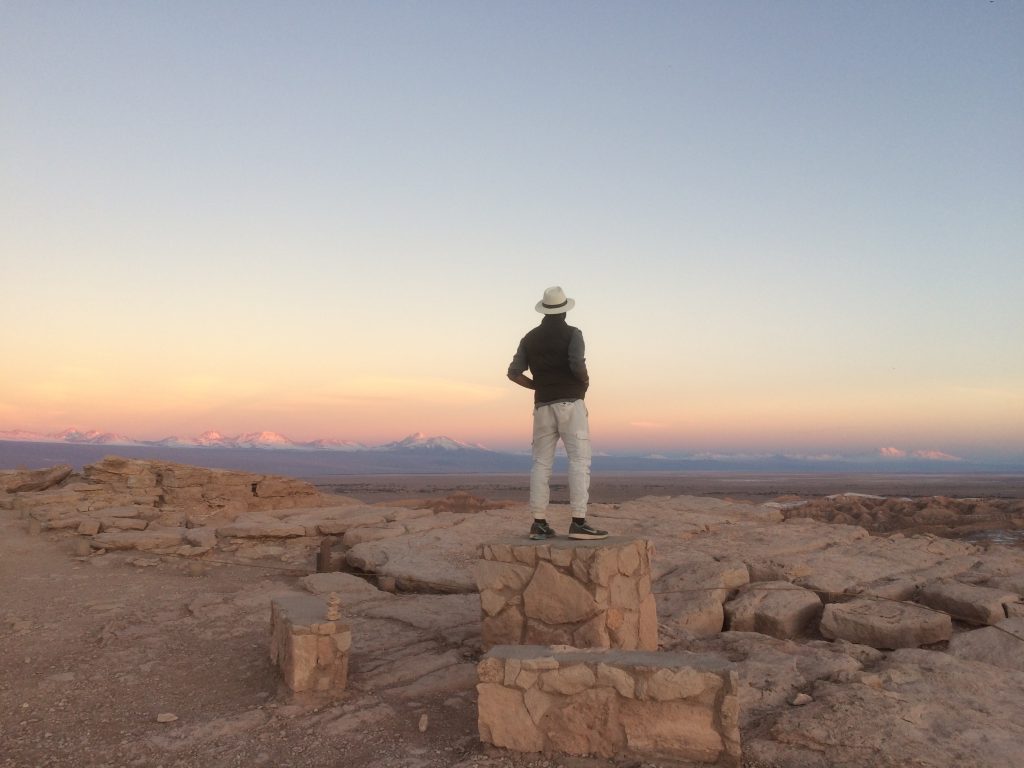 So one of the tenses a Spanish student will learn is called the Pluscuamperfecto which is as complicated as it sounds. The structure of this tense usually requires that the user use the past perfect tense in the first clause (I would have…) followed by a conditional perfect tense in the second clause (If I would have…). In Spanish if one wanted to say that they would have gotten an A if they had studied it would be said like so: “Si hubiera estudiado yo habría sacado una A”. But why am I even writing about this? Well, sometimes this sentence structure is used with sentiments of regret, when reminiscing and thinking about other possible outcomes. As it has been the last few weeks for me in Santiago, Chile, I have been having many thoughts in this tense. Si hubiera sabido cuánto me costaría para vivir en Chile habría ahorrado bastante más dinero. Si hubiera tenido más tiempo… Yo habría recorrido más si… Pucha, también habría conocido más chilenos si… And my thoughts continue.

I’ll explain what I am thinking. So I have written down a list of things I wish I had known or done during my time here in Santiago. I also wrote this for those who are hoping to study abroad in the future so that they would not share my same regrets at the end of their program, so I have written some advice for each one.

Though I have many pluscuamperfectos, “what if”s and “if only”s, I have many more “I’ve done”s.

So these are some of the many pluscuamperfectos that have been occurring in my mind. As the day of my flight back to the United States has been approaching, I have been tempted to do everything I haven’t done yet but I have not. I have decided that I would leave Chile, having done what I could, and what I couldn’t do or just didn’t do, I am confident, will be done in the future. The experiences that I was simply unaware of or refused to take advantage of I know will be available in other opportunities in the States, even in my hometown and college.

I have decided that I would leave Chile, having done what I could, and what I couldn’t do or just didn’t do, I am confident, will be done in the future.

Though I have many pluscuamperfectos, “what if”‘s, “if only”‘s, I have many more “I’ve done”‘s. I have been able to see almost all of Chile’s geography from its driest desert in the north to its beautiful marshes in the south. I have been able to co-write a public health article that is on its way to being published. I have made many strong friendships that I believe will last a lifetime even across borders. I have been able to improve my Spanish to point of functional fluency. I am making less errors and am more conscious of them when I make them. Though my phone was stolen in the beginning of my program, I have been able to film many short projects with borrowed equipment and will be submitting one for a film festival. And this only scratches the surface. I can continue to even list off more of my regrets, but I can say with confidence that I am truly satisfied with my time here in Chile.