If you went to Disney World as a child you know that feeling of happiness, courage and just a whole lot of excitement the minute you set foot in the park. After all, Disney is the place where all of your dreams come true. Well, imagine that same feeling, add 15 years to my age and change the location to the Court of Justice of the European Union, in Luxembourg.

Not familiar with the court? It is basically THE court (big guy), which includes 27 judges (from the different member states), that makes sure that European Union law is properly implemented and executed in all member states.

While we, those in the IES EU program, were there we spoke to two law clerks (person who works for a judge), one worked for the Irish judge and the other for the British judge. With the Irish law clerk, whom is actually from Spain, we talked about issues such as Apple and the tax case they dealing with right now. On the other hand, with the British law clerk we spoke about Brexit and what how that will play a role in the court. Afterwards we were allowed to go into the courtroom and see where the magic happens. 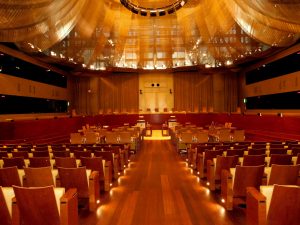 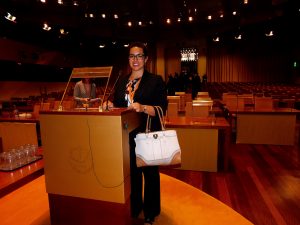 I can’t explain how great it was to see a place like this first hand, especially because of the current political climate of the European Union. 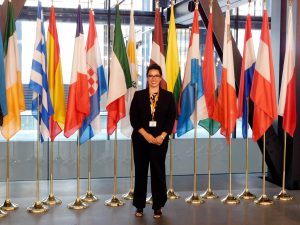