Before I tell you all about Berlin and Prague, I am going to tell you about what I just did- I just went sledding and skiing in the Swiss Alps and I am very sore. I don’t think I have ever seen that much snow in Michigan (I may have in Nepal though).

One of the biggest features of the program I am enrolled in is that I get to explore Europe while analyzing its political components and have fun at the same time. The Swiss Alps falls under the fun part. Going to Berlin will probably be one of the most memorable experiences for me. The Topography of Terror, which used to be a GESTAPO head-quarter during World War 2 and now a memorial for the persecuted Jews, along with the Stasi prison where prisoners during the reign of East Germany were held, overwhelmed me with the historical significance Berlin reflected. Having withstood two notorious regimes in the past 100 years, Germany has done a really good job to confront their history and develop to where they are now. However, one of the most enlightening insights I got during my stay in Berlin was regarding the East Germany; we had a meeting with two residents who lived before the Wall fell and they both concurred on the point that East German regime was not that bad as everyone thinks it to be. Both of them said that it was corrupt and economically unstable but noted that it was as functional as any government system in the world right now; perhaps, a dual reflection of any situation is required in order to understand it entirely. 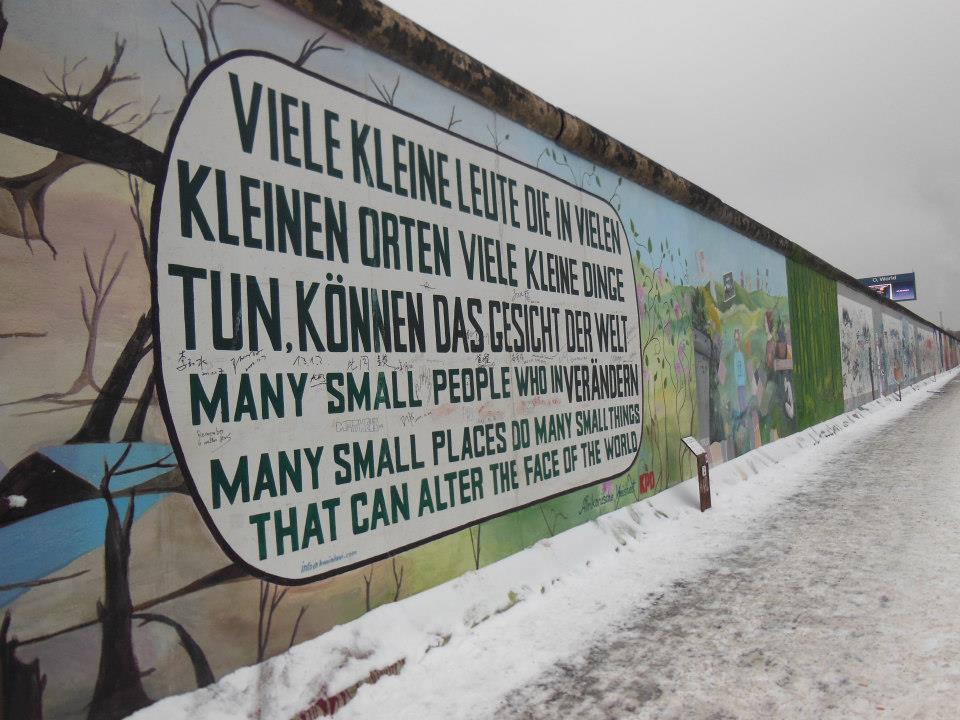 While I got to see how Germany and Europe has progressed so much from their past, Prague showed me a nation still going through the transition from a communist nation to a capitalist one. Even though it has been almost 20 years since Czechoslovakia separated, it appeared as if the political system is still inclined towards the old system; a change in political generation has still not occurred. However, it has been speculated that this new era is coming soon and seeing the transition would be valuable.

I will stop with the politics for now. One thing I wanted to tell everyone before I ended was that Freiburg has a “Halloween” type festival of their own called the Fasnet which took place last week. It is celebrated to signify nest of fools taking over the city and the battle of cold seasons against spring which ends with the burning of Freiburg’s carnival costume until it can return again next year. With all the costumes and masks all over the city, all the students who have celebrated Halloween found it a bit similar but apparently more bizarre. 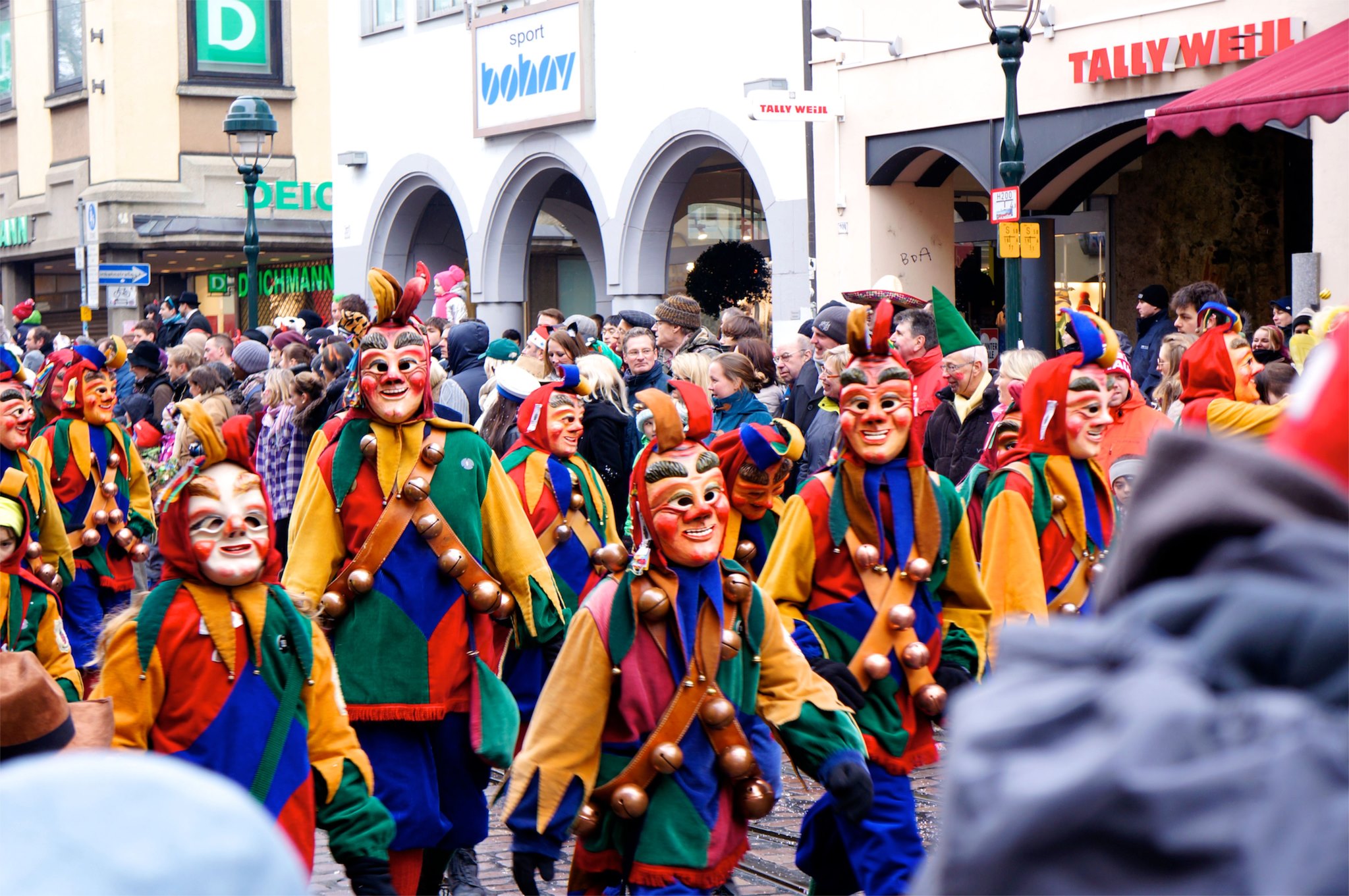 Since I am leaving Freiburg for another trip tomorrow, I will make a point to update everything I do here. For now that’s all folks 🙂