The Rose Ensemble is performing at Hope on March 31 for the last event of the 2010-2011 Great Performance Series. This award-winning choral group from Minnesota formed in 1996. They have performed throughout the United States and Canada and have a repertoire that includes songs composed over a course of 1,000 years in 25 different languages. 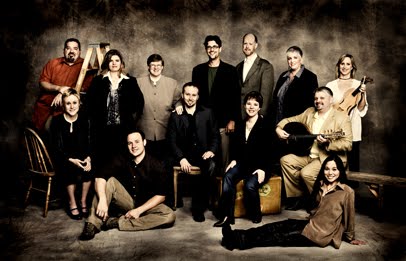 The Rose Ensemble has released seven albums, four of which are available at Van Wylen Library. You can also preview some of their music on their website.