Shanghai as one of the world’s fastest changing metropolitan has not only broadened my world view but also given me the opportunity to observe the clashing and merging of Easter and Western cultures. The completion of Disney Land in Shanghai signifies China’s increasing openness toward western entertainments, it also allowed me to buy two tickets for only half the price comparing to the States. 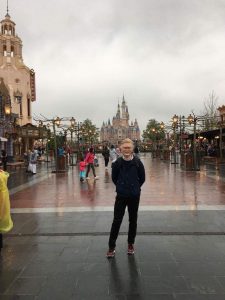 Fudan University is undoubtedly the university of the elites. As one the top tier universities in China, I felt the competition and the pressure both inside and outside of the classrooms. It was absolutely the best environment for my studies though, because it challenged and motivated me to become a better student. 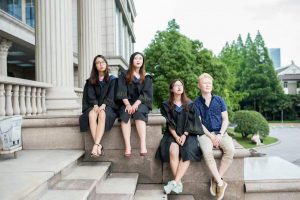 One the best perks of studying abroad in China was the food and the convenience of the QR code method of paying bills. Authentic Chinese food has never let me down, there was always something new waiting me to try. And the QR code method of  Wechat pay and Alipay have become a norm in china and transactions take seconds to complete 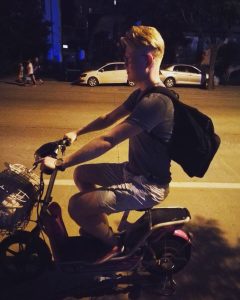 China is rapidly changing, and I’m glad I was able to have the opportunity to refresh of views of this emerging world power.